A raucous Google-Uber fight is finally heading to trial 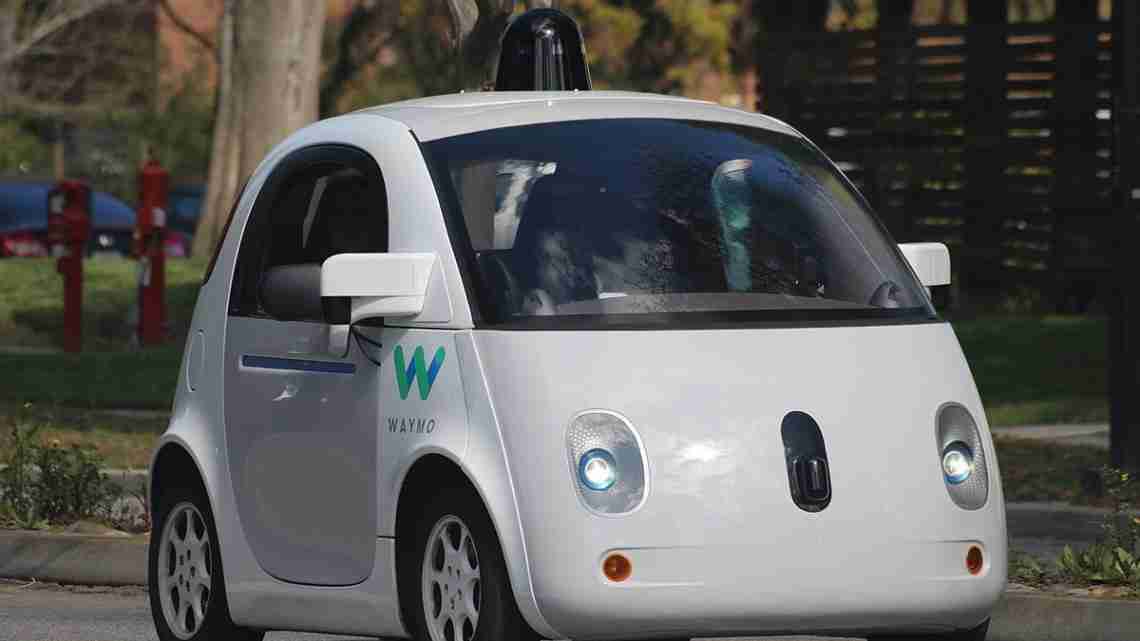 SAN FRANCISCO (AP) – A Google-bred pioneer in self-driving cars and Uber’s beleaguered ride-hailing service are colliding in a courtroom showdown revolving around allegations of deceit, betrayal, espionage and a high-tech heist that tore apart one-time allies.

The trial opening Monday in San Francisco federal court comes nearly a year after Google spin-off Waymo sued Uber, accusing it of ripping off key pieces of its self-driving car technology in 2016. Uber paid $680 million for a startup run by Anthony Levandowski, one of the top engineers in a robotic vehicle project that Google began in 2009 and later spun out into Waymo.

Google was also an early investor in Uber, a relationship that later soured. Its parent company Alphabet also owns Waymo.

Waymo has drawn a sordid picture, contending that Levandowski heisted thousands of documents containing Google trade secrets before defecting to Uber. Waymo says Levandowski conspired with former Uber CEO Travis Kalanick to use the purloined technology in Uber’s own fleet of self-driving cars.

Uber has vehemently denied the allegations in the civil case, which has also triggered a criminal investigation by the U.S. Department of Justice. It’s not clear whether that probe is focused on Uber or Levandowski, who has consistently exercised his right against self-incrimination and is expected to do so again if called to testify during the trial.

Levandowski’s refusal to relinquish his Fifth Amendment rights eventually led Uber to fire him last May, even though he had developed a close relationship with Kalanick.

The stakes in the trial are huge. Waymo is demanding damages that its expert estimated at nearly $2 billion. It also wants a court order that would prevent Uber from using any of the technology that it says was stolen, a move that could hobble the ride-hailing service’s push to design self-driving cars.

“This is the biggest case in the history of Uber,” William Carmody, a Uber lawyer, said during a pre-trial hearing last week.

Two of the world’s richest people, Google co-founders Larry Page and Sergey Brin, also may testify about the importance of Waymo’s self-driving project and Levandowski’s role in it.

Waymo and Uber will each only have a total of 16 hours to make their case. That time restraint could prove more daunting for Waymo. It will have to educate a 10-person jury about the intricacies of the eight trade secrets that Uber is accused of stealing, then prove the ride-hailing service used the technology in its vehicles or improperly shared it with others.

The lawsuit has already produced internal documents and sworn testimony that exposed spying programs and other shady tactics deployed by Uber to expand its business. Those disclosures have compounding the company’s challenges as it tries to burnish an public image tarnished by the exposure of its own toxic behavior.

Among other things, Uber has acknowledged allowing rampant sexual harassment to occur within its ranks, a yearlong cover-up of a major computer break-in and a $100,000 ransom paid to the hackers, and the use of duplicitous software to thwart government regulators.

U.S. District Judge William Alsup frequently admonished Uber for its conduct leading up to the trial. But he’s also emphasized that Waymo faces the difficult challenge of proving that the ride-hailing service used stolen technology in its self-driving cars.