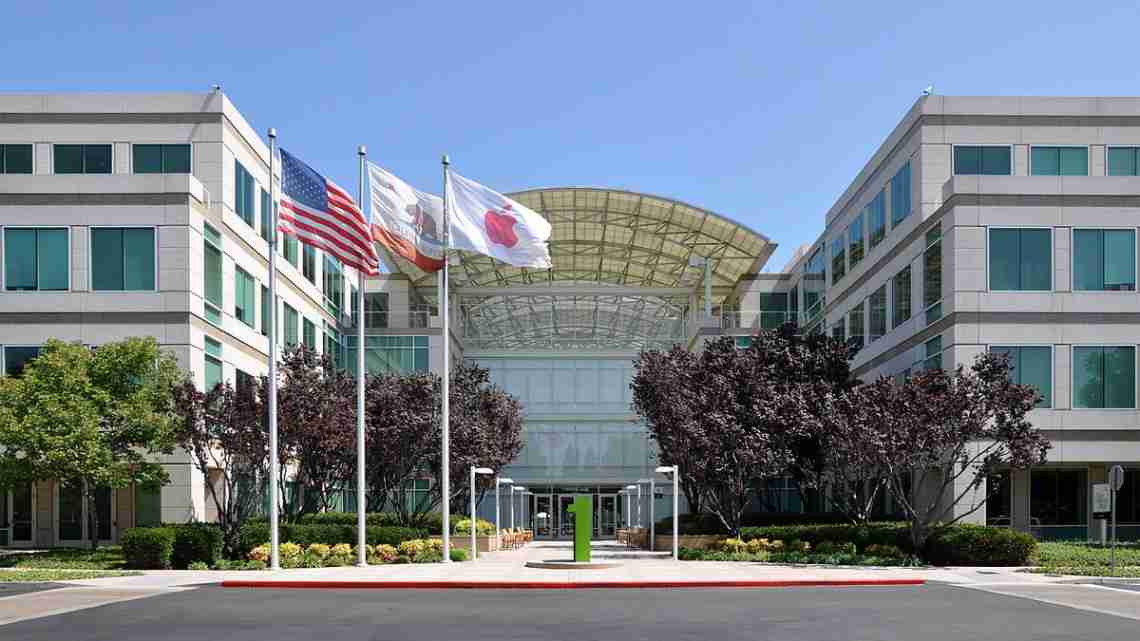 The deal announced Monday puts Apple in control of a service often described as a Netflix of magazines. Texture allows readers to pore over articles in more than 200 magazines for $10 per month, much like Netflix sells unlimited access to its video programming.

But Texture hasn’t proven as popular as Netflix, which boasts 55 million subscribers in the U.S. alone. Texture hasn’t specified how many subscribers it has, but CEO John Loughlin said in a 2016. interview that the number ranged in the “hundreds of thousands.”

Apple didn’t disclose how much it paid for Texture, which had raised at least $90 million since it was founded nearly a decade ago as Next Issue. The magazine distributor had been owned by investors that included Condé Nast, Hearst, Meredith, Rogers Media and KKR.

Unlike most Apple products, Texture will be available on devices powered by Google’s Android software in addition to the iPhone and iPad.

Texture will join a stable of Apple subscription options that are anchored by the company’s music-screaming service, which has 36 million subscribers. Apple Inc. also sells additional storage in its iCloud service to customers who exceed the free limit of five gigabytes.