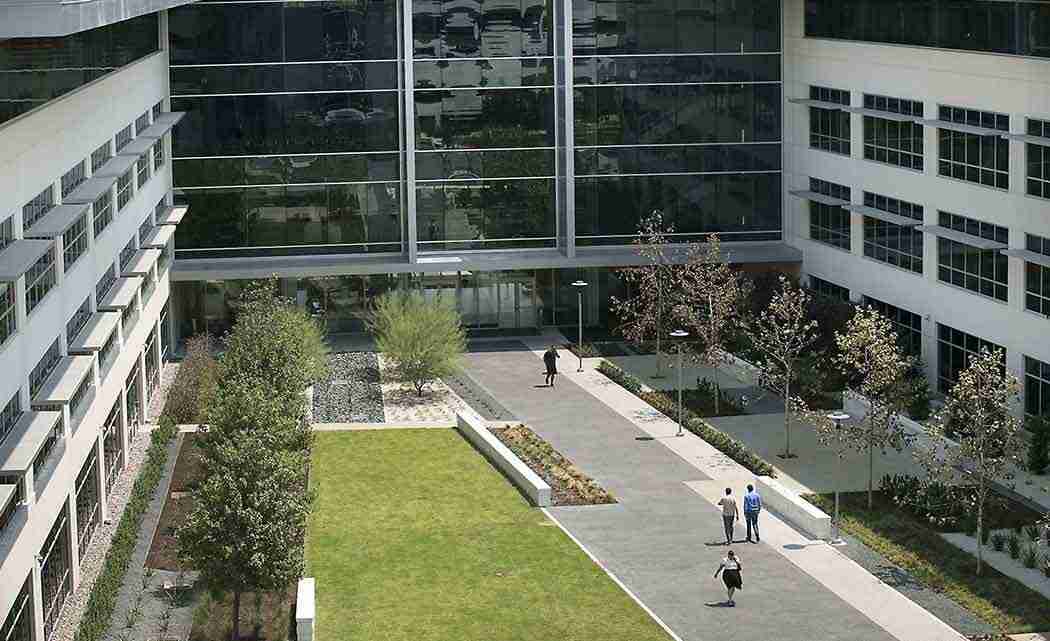 AUSTIN, Texas — Apple Inc. is quietly building a home away from home.

The Austin American-Statesman reports (http://atxne.ws/1O6Crzc ) that the tech giant is transforming a 38-acre wooded lot into its second largest global operation.

In line to receive $35 million in tax incentives from the city, county and state for its Austin expansion, Apple has pledged to create 3,600 new jobs while retaining at least 3,100 existing jobs.

If Apple reaches those hiring figures, it would make it the second-largest technology employer in Central Texas behind Dell Inc., which has about 14,000 local workers.

When Apple completes its Austin campus next year, it will boast 1.1 million square feet of space including restaurants, a gym and a wellness center.