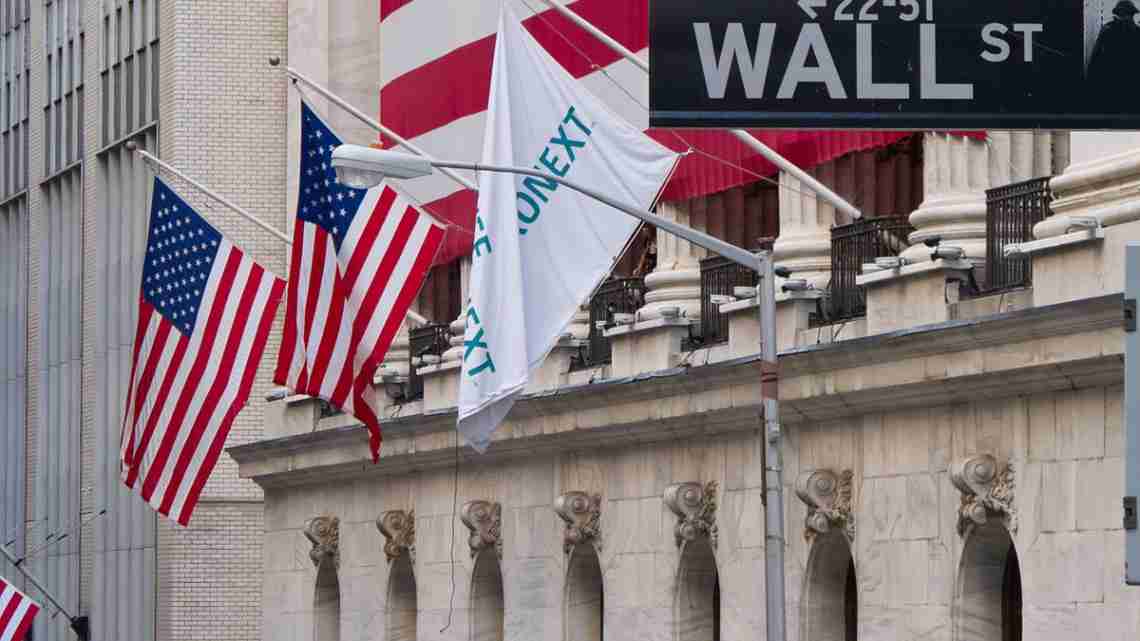 Wages grew in January from a year ago at the fastest pace in eight years, evidence that low unemployment is forcing some employers to pay more to keep or attract workers.

The question is whether the gains will endure and spread throughout the economy.

U.S. employers added a robust 200,000 jobs in January, and the unemployment rate stayed at a low 4.1 percent for the fourth straight month, the Labor Department said Friday. But investors saw the wage growth as cause for concern. Higher pay could help swell inflation and spur the Federal Reserve to quicken its pace of interest rate increases in coming months.

The 10-year Treasury note rose to 2.83 percent, from 2.79 percent before the jobs report was released. And the Dow Jones industrial average tumbled 666 points, or 2.5 percent, partly on the prospect of sharply higher rates and partly on poor earnings reports from Google’s parent company Alphabet, Exxon Mobil and Chevron.

“Everyone has been rooting for wage growth, but be careful what you wish for,” said Josh Wright, chief economist at recruiting software company iCIMS.

“Labor is becoming scarce, and employers have to work to find, retain and train employees,” Diane Swonk, chief economist at Grant Thornton, said. “This is new for many employers.”

Many economists credit the Fed’s low-rate policies, including the measured pace of rate increases under Chair Janet Yellen, with stimulating enough growth to bolster hiring and wages. Yellen will be succeeded as Fed chair on Monday by Jerome Powell, a former investment banker and Fed governor.

In January, average hourly pay rose 9 cents to $26.74, up 2.9 percent from a year earlier the biggest gain since the recession ended eight years ago.

S.B. Cha, CEO of Kinestral, a company that makes high-tech windows that can be dimmed to reduce or block sunlight, said he has had to offer higher pay to attract new electrical and software engineers. Cha has ambitious plans to double his 130-person staff within two years.

But it’s difficult to find enough workers in San Francisco, where the company is based, so he transferred its cloud computing operations to Salt Lake City. Yet now even Salt Lake City is becoming competitive. As a small company, Kinestral used to pay roughly 60 percent of what tech giants like Google paid. Now, Cha says, it has to pay closer to 80 percent and in some cases 90 percent.

“Every year, hiring gets tougher and tougher,” Cha said.

Unemployment among African-Americans surged back up in January to 7.7 percent after having reached a record low of 6.8 percent in December. President Donald Trump, in his State of the Union and other recent speeches, had boasted of the low rate for African-Americans.

Average hourly pay jumped 3.4 percent in the past year in transportation and warehousing, which has benefited from the explosive growth of e-commerce. That’s partly been driven by the online giant Amazon, which went on a hiring rampage last year, expanding its workforce by a breathtaking 66 percent – 225,000 jobs. That’s more than the entire manufacturing industry added last year.

Previous post Method vs. Message: How sports can start a movement