Bill would limit the number, cost of Lottery scratch games 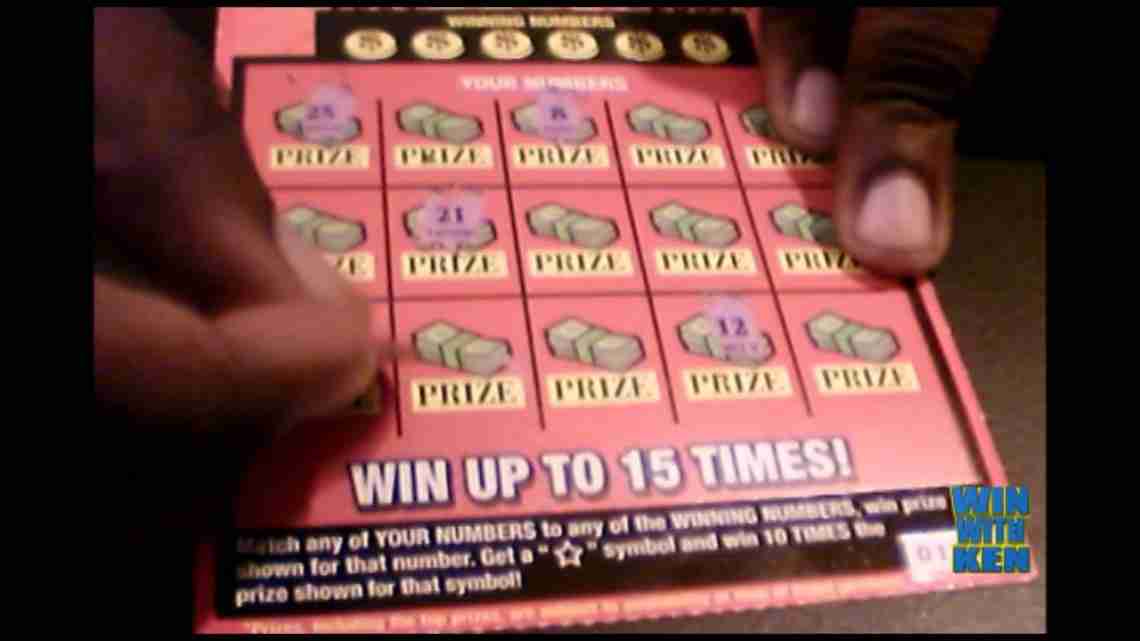 TALLAHASSEE – A bill that would limit the number of Florida Lottery scratch-off games and cap ticket prices at $5 was overwhelmingly approved by a House committee Wednesday after lawmakers criticized the department for using the games to prey on the state’s poorest residents.

The House Government Operations Subcommittee voted 12-1 in favor of the bill which Miami Republican Rep. Frank Artiles said is aimed at setting limits to scratch-off games that he said are most popular in the state’s poorest neighborhoods. Tickets now cost as much as $25 each. The bill (HB 607) would limit the Lottery to 20 active scratch-off games at a time. The department currently lists 79 scratch-off games on its website, including 14 that cost more than $5.

“All I want to do is rein them in. What we have here is an abuse of the people who need the most help,” Artiles said. “We are the government and we are the ones that are abusing the system.”

He found no vocal disagreement among committee members, including two who cited their own fathers as example of people who are hurt by scratch-off games.

“I see it all the time, people who are on Social Security income (and) low-income individuals constantly lining up in the morning on their way to work to buy scratch-offs in the false hope of someday making it big,” said Republican Rep. Jimmie Smith of Inverness. “My father is on Social Security income and he lines up constantly to get scratch-off tickets and this is going to, hopefully, discourage the government from taking advantage of people like my very own father.”

“My fear is if we don’t start capping this stuff, where is it going to end? Are we going to be at $100? Are people going to be dropping C-notes to buy lottery scratch-off tickets?” he said. “Ten, 15, 20 years into the future are the convenience stores going to be de facto casinos?”

Meanwhile, the Legislature is considering other bills that would allow Lottery sales at self-service gas pumps and check-out registers. One (SB 402) is ready for a Senate vote while another (HB 415) has two more committee stops in the House.

No Lottery representatives spoke at the committee meeting and a call to the department’s media office seeking comment wasn’t immediately returned.