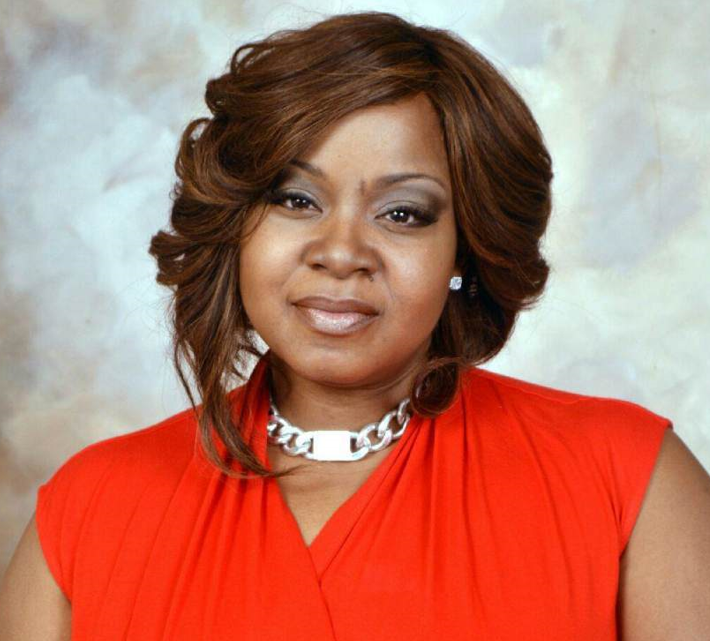 47-year-old Melissa Harville-Lebron recently made history as the first black woman to own a NASCAR team.

PHOTOS COURTESY OF BLURBSTORY.COM AND NASCAR.COM

Diversity in sports racing is lacking as only a few people of color are part of racing organizations such as the National Association for Stock Car Auto Racing (NASCAR). But Melissa Harville-Lebron is a black American woman that owns a NASCAR team franchise. 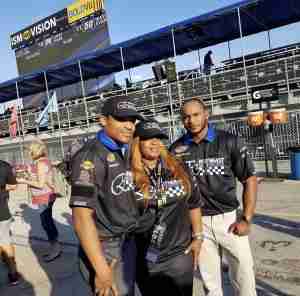 The 47-year old started her career in the entertainment industry when she worked as an intern at Sony Music. She launched her own music label in 2005 while working for New York City’s Department of Correction Office. But after a severe asthma attack ten years later, she had to retire early.

Yet it seems that it had been a blessing in disguise. In 2014, she took the risk and opened a multifaceted entertainment company, W.M. Stone Enterprises, Inc. She then created E2 Northeast Motorsports and just recently, she signed a deal with NASCAR, making her the first black woman to own a NASCAR team.

However, her sons loved the sport even more and so she learned to also love her sons’ passion. As she got more involved in the sport, she noticed the lack of diversity since it is dominated mostly by white males. So, she decided to bridge the gap and create her own team.

Her team, E2 Northeast Motorsports, is the first multicultural team to race competitively in NASCAR. It consists of four black and Latino drivers, two in the Camping World Truck Series and two in the Whelen All-American Series, and two of which are her sons.

On Feb. 16, her team also competed in its first race in the Camping World Truck Series (NCWTS) at Daytona where Scott Stenzel finished 15th place at Daytona. 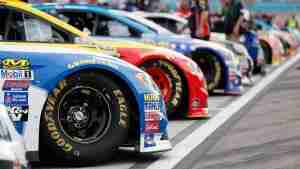 In a statement, she said, “This team truly exemplifies diversity that is sure to attract a younger multicultural fan base. It’s an honor to announce that Stenzel is now a part of this racing family.” 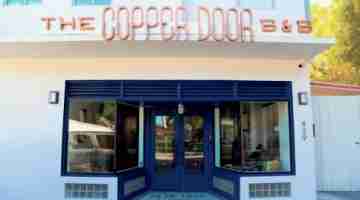