Breaking up with Facebook? It’s harder than it looks 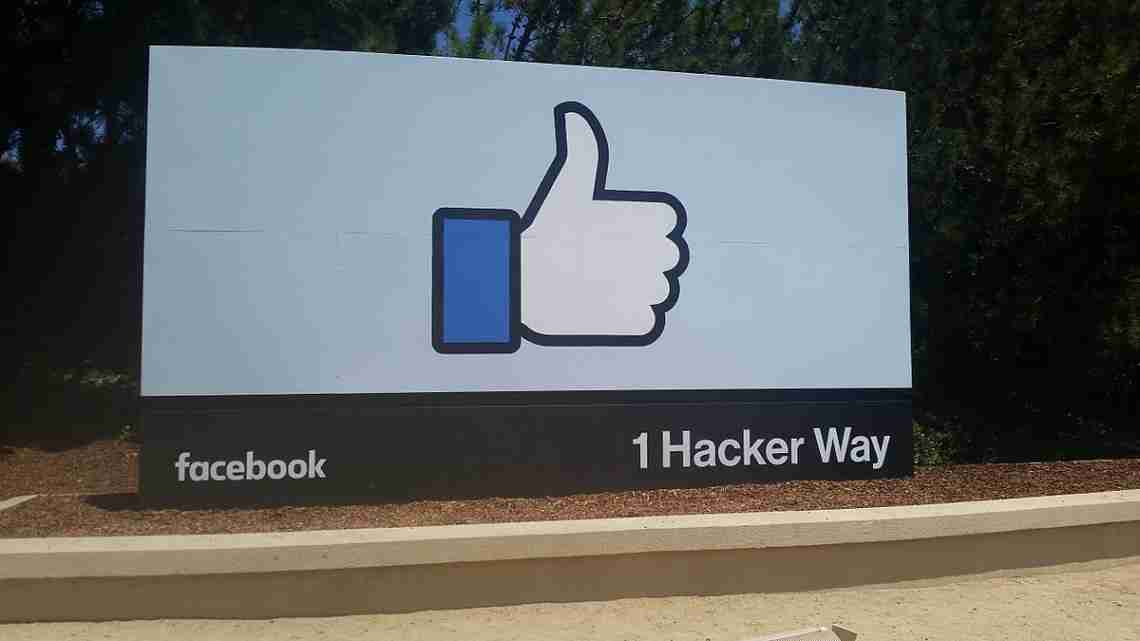 There’s just one problem: There isn’t much of anywhere else to go.

Facebook has weathered many such blow-ups before and is used to apologizing and moving on. But the stakes are bigger this time.

Regulatory authorities are starting to focus on the data misappropriation, triggering a 9 percent decline in Facebook’s normally high-flying stock since Monday.

Some of that reflects fear that changes in Facebook’s business will hurt profits or that advertisers and users will sour on the social network.

The furor over Cambridge Analytica, the data mining firm accused of stealing Facebook data, follows a bad year in which Facebook acknowledged helping spread fake news and propaganda from Russian agents. It also comes less than three months after CEO Mark Zuckerberg told the world that he would devote the year to fixing Facebook. Instead, things seem to be getting worse.

trust,” said Steve Jones, a professor of communications at the University of Illinois at Chicago.

Arvind Rajan, a tech executive from San Francisco who deactivated his account on Monday, suddenly discovered he needs to create new usernames and passwords for a variety of apps and websites. That’s because he previously logged in with his Facebook ID.

It’s a pain, he said, “but not the end of the world.” And because he is bothered by Facebook’s “ham-handed” response to recent problems, the inconvenience is worth it.

For other users looking to leave, it can feel as if there are no real alternatives. Twitter? Too flighty, too public.

Facebook connects 2.2 billion users and a host of communities that have sprung up on its network.

No other company can match the breadth or depth of these connections — thanks in part to Facebook’s proclivity for squashing or swallowing up its competition.

But it is precisely in Facebook’s interest to make users feel Facebook is the only place to connect with others. Where else will grandmothers see photos of their far-flung grandkids? How will new mothers connect to other parents also up at 4 a.m. with a newborn?

“My only hesitation is that there are hundreds of pictures posted over 13 years of my life that I do not want to lose access to. If there was a way to recover these photos, I would deactivate immediately,” Daniel Schwartz, who lives in Atlanta, said in an email.

People eager to delete their profiles may find unexpected problems that point to how integral Facebook is to many activities, said Ifeoma Ajunwa, a professor of organizational behavior at University.

Cornell “It is getting more and more difficult for people to delete Facebook, since it’s not just as a social media platform but also almost like a meeting square,” she said.

Parents could soon realize that their child’s soccer schedule with games and pickup times is only on a Facebook page, for example. Many businesses also schedule meetings via Facebook.

“It’s more and more difficult for people to feel plugged in if you’re not on Facebook,” Ajunwa said. There are no signs, so far, that users are leaving in droves — and advertisers go where the eyeballs are, so they aren’t leaving either. Research firm eMarketer hasn’t changed its estimate that worldwide ad spending on Facebook will climb 22 percent this year to nearly $49 billion.

Still, if “Facebook were forced to change the way it uses data or the way its ad products work, then advertisers may become less enamored with it,” said Debra Aho Williamson, an analyst with the firm.

Not surprisingly, Facebook doesn’t make it easy to leave. To permanently delete your account, you need to make a request to the company. The process can take several days, and if you log in during this time, your request will be canceled. It can take up to 90 days to delete everything.

There’s a less permanent way to leave, deactivation, which hides your profile from everyone but lets you return if you change your mind.

Lili Orozco, a 28-year-old office manager for her family’s heating and cooling company in Watkinsville, Georgia, deleted her account in December. She was upset that every new app she downloaded would ask for her Facebook contacts.

And while she liked staying in touch with people, she was irritated by the conspiracy stories her high school friends would share.