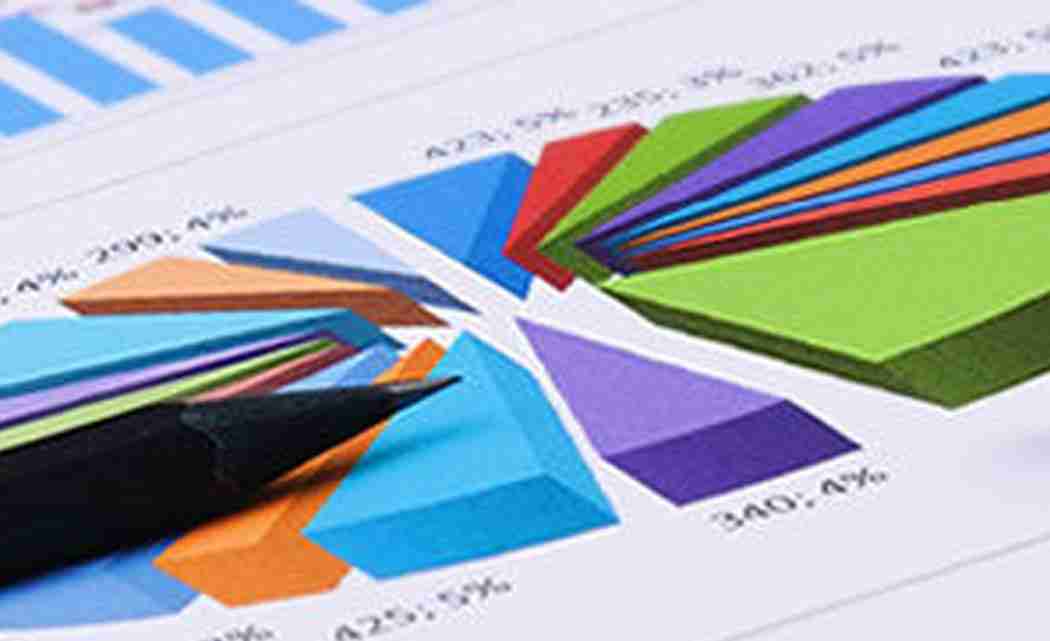 NEW YORK — Those record profits that companies are reporting may not be all they’re cracked up to be.

As the stock market climbs ever higher, professional investors are warning that companies are presenting misleading versions of their results that ignore a wide variety of normal costs of running a business to make it seem like they’re doing better than they really are.

What’s worse, the financial analysts who are supposed to fight corporate spin are often playing along. Instead of challenging the companies, they’re largely passing along the rosy numbers in reports recommending stocks to investors.

SAN FRANCISCO — Apple’s iTunes helped change the way music-lovers bought their favorite songs, replacing plastic discs with digital downloads. Now the maker of iPods and iPhones wants to carve out a leading role in a revolution well under way, with a new, paid streaming-music service set to launch this summer.

With millions of listeners already tuning in to streaming outlets like Pandora and Spotify, analysts and music-industry sources say Apple has been gearing up to launch its own service, aimed at winning back some of those customers and nudging longtime iTunes users into a new mode of listening.

NEW YORK —  American Pharoah’s owners and thoroughbred racing now have a new race to run: a race to capitalize on the horse’s Triple Crown victory before the excitement fades away.

As the first winner of the sport’s Triple Crown in 37 years, American Pharoah has a wealth of marketing opportunities that could never have been imagined by owners of the last winner, Affirmed, in 1978. At the same time, horse racing has declined into a niche pastime that is facing an aging demographic, a shrinking number of race tracks, and competition from new ways of betting on sports.

U.S. economic growth in the second quarter will be far weaker than previously expected and it will prevent the pace of growth from exceeding last year’s 2.4 percent, according to a forecast by a group of U.S. business economists.

Growth is expected to accelerate significantly in the third quarter, but “sluggish’’ conditions in the first three months of the year will persist into the second quarter and drag down average growth for the year, a survey by the National Association for Business Economists said Monday.

ELMAU, Germany – The world should move away from using fossil fuels by the end of this century, G-7 leaders said Monday, setting an ambitious but distant goal ahead of a global conference on climate change this year.

The leaders of seven wealthy democracies also warned Russia that sanctions imposed for its actions against Ukraine would remain until a cease-fire is fully observed in eastern Ukraine _ and those sanctions could be made tougher if the situation requires.