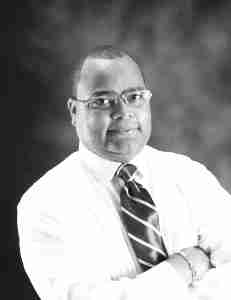 COLUMBIA, S.C. (AP) _ The head of a group representing black business leaders in South Carolina is introducing the chief of the Small Business Administration during her visit to the state.