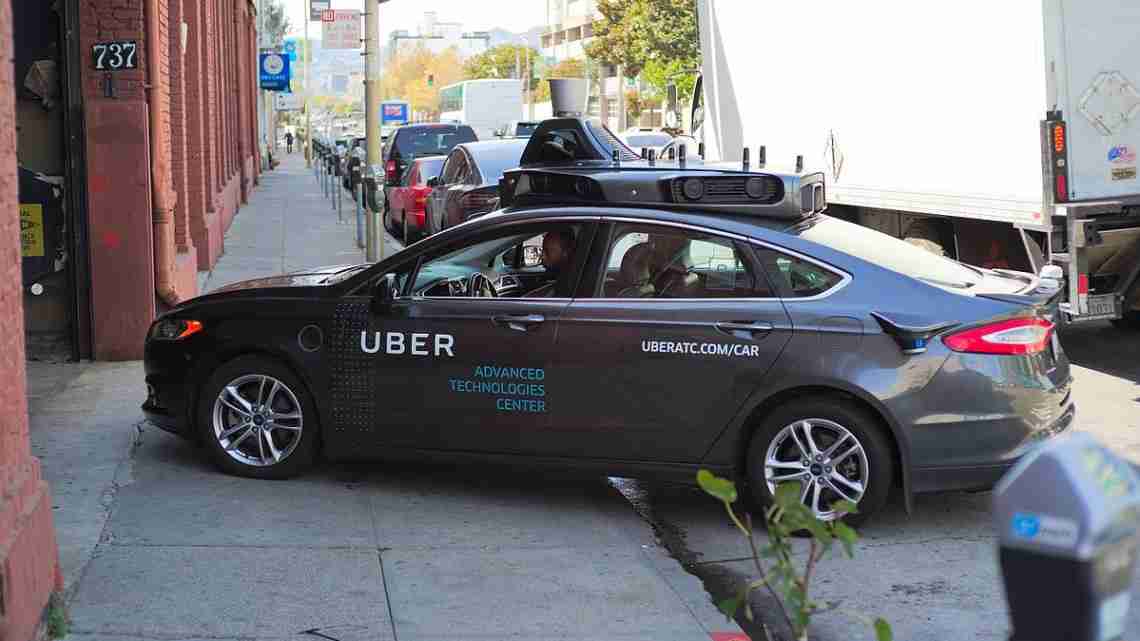 DETROIT (AP) — The deadly collision between an Uber autonomous vehicle and a pedestrian near Phoenix is bringing calls for tougher self-driving regulations, but advocates for a hands-off approach say big changes aren’t needed.

Police in Tempe, Arizona, say the female pedestrian walked in front of the Uber SUV in the dark of night, and neither the automated system nor the human backup driver stopped in time. Local authorities haven’t determined fault, and federal transportation authorities say they won’t release any findings on the crash until their investigation is complete.

Current federal regulations have few requirements specifically for self-driving vehicles, leaving it for states to handle. Many, such as Arizona, Nevada and Michigan, cede key decisions to companies as they compete for investment that will come with the technology.

No matter whether police find Uber or the pedestrian at fault in the Sunday crash, many federal and state officials say their regulations are sufficient to keep people safe while allowing the potentially life-saving technology to grow. Others, however, argue the regulations don’t go far enough.

“I don’t think we need to jump to conclusions and make changes to our business,” said Michigan State Sen. Jim Ananich, the minority leader. He and other Democrats joined Republicans to pass a bill last year that doesn’t require human backup drivers and allows companies wide latitude to conduct tests.

Ananich called the death of 49-year-old Elaine Herzberg a tragedy and said companies need to continue refining their systems. “I want that work to happen here, because we have a 100-year history of making the best cars on the planet,” he said. “It’s not perfect by any means, and we are just going to have to keep working until it is.”

Proponents of light regulations, including the Trump administration’s Transportation Department, say the technology could reduce the 40,000 traffic deaths that happen annually in the U.S.

The government says 94 percent of crashes are caused by human error that automated systems can reduce because they don’t get drunk, sleepy or inattentive. U.S. Rep. Bob Latta, R-Ohio, chairman of a House subcommittee that passed an autonomous vehicle bill, said the measure has sufficient provisions to ensure the cars operate safely. It requires the National Highway Traffic Safety Administration to develop safety standards and allows the agency update outdated regulations. It also prohibits states from regulating autonomous driving systems to avoid a patchwork of rules, Latta said. The bill has passed the House. The Senate is considering a similar measure.

About 6,000 pedestrians were killed last year in crashes that involved cars driven by humans, he said.

“What we want to do is see that stop or try to get it preventable,” he said.

But safety advocates and others say companies are moving too quickly, and they fear others will die as road testing finds gaps that automated systems can’t handle.

“There’s no guardrails on the technology, when it’s being tested, without any sense of how safe it is before you put it on the road,” he said.

Others say that the laser and radar sensors on the SUV involved in the Tempe accident should have spotted Herzberg in the darkness and braked or swerved to avoid her. Development should be slowed, with standards set for how far sensors must see and how quickly vehicles should react, they said.

Sam Abuelsamid, an analyst for Navigant Research, expects the Arizona crash to slow research. “Responsible companies will take this opportunity to go back and look at their test procedures,” he said.

Toyota already is taking a step back, pausing its fully autonomous testing with human backups for a few days to let drivers process the Arizona crash and “help them do their jobs with less concern,” the company said.