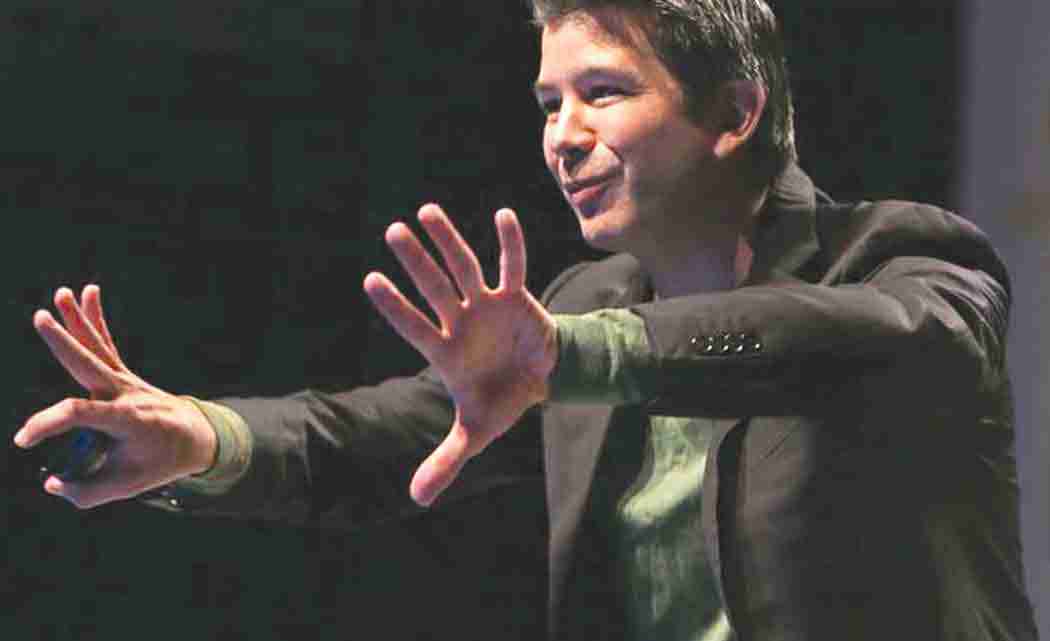 Only licensed taxis may use ride-hailing apps, the Ministry of Transport announced Friday. Such apps are hugely popular in China, and the ministry said it needed to protect users.

The ruling could be a setback for Uber, which faces legal challenges in South Korea, India, Europe, California and other markets for using drivers who lack taxi licenses.

“While we encourage innovation, we prohibit private cars from using platforms to participate in the `hired car’ business,”said a ministry announcement. It said companies that operate ride-hailing apps will be required to make sure no unlicensed drivers use them.

A third Chinese Internet giant, search engine operator Baidu Inc., jumped into the market in December by investing in Uber.

Taxi companies in the United States, Europe and other countries have complained Uber and similar ride-hailing services have an unfair advantage because they are not covered by regulations that affect the established industry.

In December, the Shanghai city government detained and fined 12 unlicensed drivers who received business through the Didi Dache app.

In South Korea, the chief executive of Uber’s local subsidiary was charged in December with operating an unlicensed transport company.

Police in New Delhi say they are considering similar charges. A French court has ordered Uber to remove from its app any language suggesting it was legal for its drivers to act like taxis.