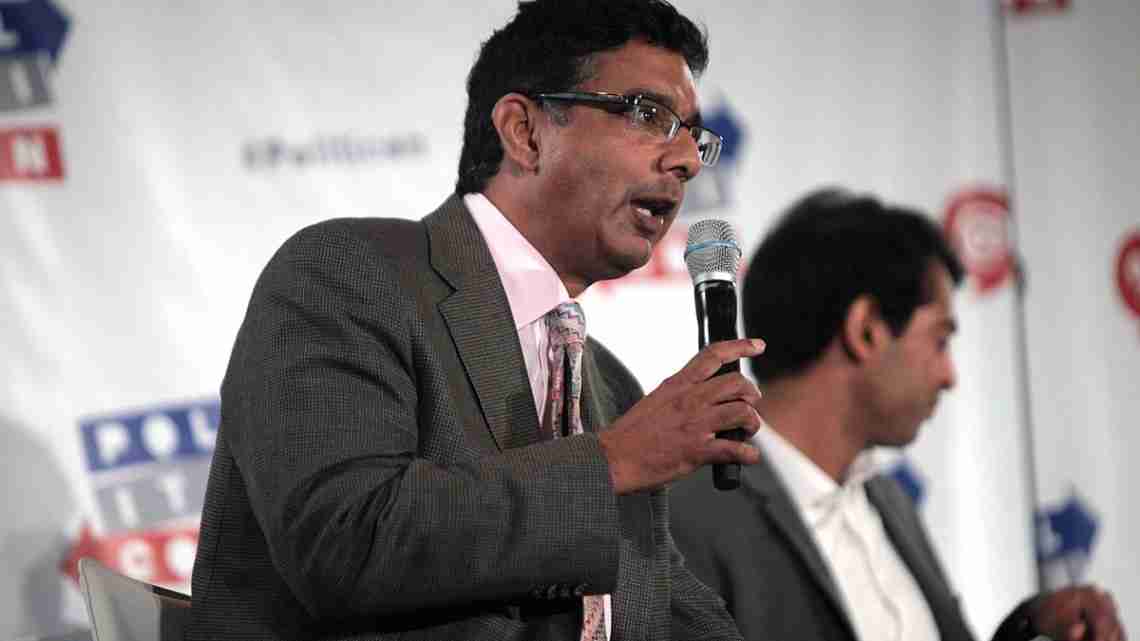 Dinesh D’Souza, author of “The Big Lie: Exposing the Nazi Roots of the American Left” which was ranked No. 7 on the Times’ latest best-sellers list.

NEW YORK – A company that publishes books by Laura Ingraham, Mark Levin, Ann Coulter and other conservative authors says it wants nothing to do anymore with The New York Times and its best-seller list.

Regnery Publishing said on Monday it will no longer recognize the Times’ accounting of book sales, meaning its writers can no longer claim to be “New York Times best-selling authors.” That’s a big deal in the book business.

Regnery is annoyed that its book “The Big Lie: Exposing the Nazi Roots of the American Left” was only No. 7 on the Times’ latest best-sellers list even though another organization that tracks sales ranked it No. 1. Regnery says another of its books, “No Go Zones: How Sharia Law is Coming to a Neighborhood Near You,” is also not ranked as highly by the Times as it deserves to be.

The newspaper is a frequent target of conservatives and Republicans, including President Donald Trump. But it’s unusual for a publisher to say, effectively, that it’s taking its ball and going home.

The publishing company’s writers, besides no longer being allowed to use the Times’ rankings to promote themselves, will no longer get bonuses tied to their books appearing on the newspaper’s list.

“I ask you to consider this: We are often told it’s foolish to bite the hand that feeds you,” Marji Ross, president and publisher of Regnery, said in a letter to its authors. “I say it’s just as foolish to feed the hand that bites you.”

Book sales are an inexact science. Nielsen BookScan, the measurement that Regnery cites as ranking its books higher, counts print sales in stores representing about 85 percent of the market. The Times says its list is based on surveys of thousands of booksellers.

Previous post Florida St drops to no. 10 after loss, Clemson up to no. 3