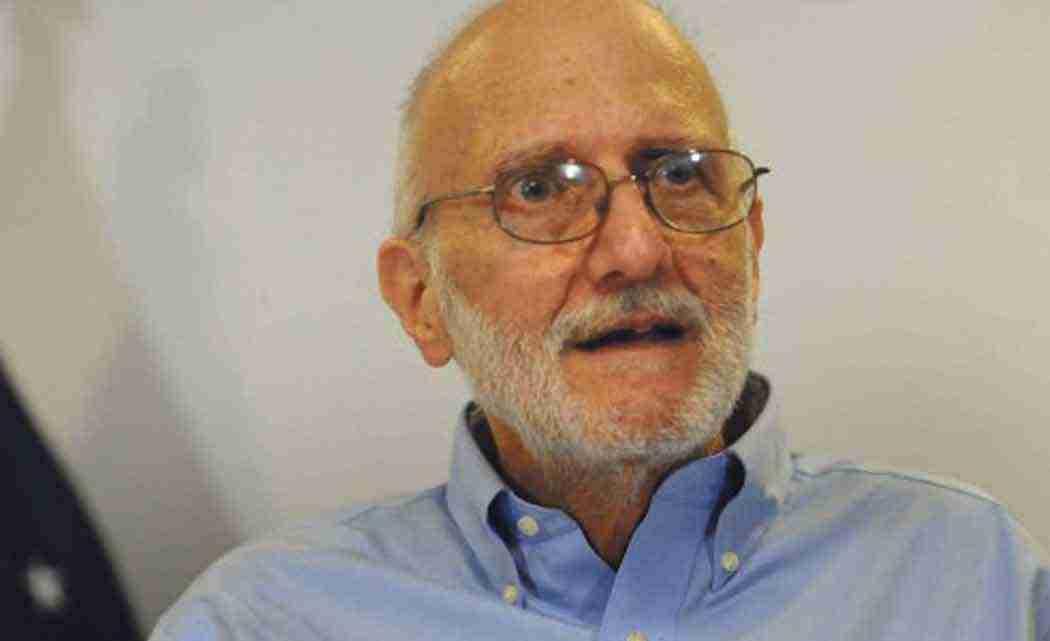 By JACK GILLUM and DESMOND BUTLER

WASHINGTON — When the U.S. government’s global-aid agency launched secret plans to undermine Cuba’s communist government, it didn’t turn to the CIA for help. Instead, it used little-known contractors to carry out the operations – leading to multiple detentions and the high-profile arrest of American Alan Gross.

Gross’ release from a Cuban prison Wednesday underscored the dangers for U.S. Agency for International Development’s partners in Cuba. Those groups received millions of dollars to run clandestine operations, but repeatedly failed to avoid detection in a country where USAID’s work is illegal.

Disclosures by The Associated Press this year revealed how one of those companies – working under USAID’s supervision – sought to bring about grassroots change by providing a “Cuban Twitter” program called ZunZuneo, staging an HIV workshop to recruit activists in Cuba and infiltrating the nation’s hip-hop community.

Those projects by Creative Associates International crossed paths with the company that Gross worked for at the time of his 2009 arrest, the Maryland-based Development Alternatives Inc., as he smuggled in sensitive technology – using backpacks and carry-on bags – to set up illegal Internet connections. He was arrested, convicted and declared a spy by Cuban President Raul Castro.

President Barack Obama said Wednesday the U.S. will re-establish diplomatic ties with Cuba. But it was unclear if such U.S. democracy efforts would ever cease, with administration officials reiterating this week that the pro-democracy work Cuba has long complained about would continue.

The programs, disclosed in a series of reports by the AP, were scrapped after they were discovered by Cuban officials or ran out of money. In the U.S., lawmakers were incredulous to learn of the amateur mishaps and ultimately directed USAID not to do certain work in politically repressive countries.

But it’s unclear what, if any, consequences are in store for contractors like Development Alternatives or Creative Associates.

Development Alternatives, better known as DAI, remains one of USAID’s largest contractors. From 2009 through mid-December 2014, while Gross was imprisoned in Cuba, the company’s revenues from work on 392 USAID projects totaled $2.3 billion, according to data provided by DAI spokesman Steven O’Connor.

“We continue to be an active partner with USAID,” O’Connor said Thursday. “Proud to be so.”

Gross was paid more than a half-million dollars as a USAID subcontractor, according to U.S. officials familiar with the contract. They spoke only on condition of anonymity because they are not authorized to discuss the case.

In the wake of his arrest, Gross sued DAI and USAID for $60 million, alleging they did not adequately train him or disclose the risks he faced on the island. A federal court dismissed the case against USAID and the Gross family settled last year with DAI for an undisclosed amount.

Filed in 2012, the lawsuit alleged that Gross repeatedly voiced his concerns to DAI and USAID about the risks of his Internet project in Cuba and the dangers of being caught. But his warnings were ignored. DAI pressured Gross, the lawsuit said, to “finish the project or to find someone else who would.” Gross and DAI, with USAID’s approval, agreed to extend the project.

“This is a joyful day,” Boomgard said. “We are delighted by the release and safe return of Alan Gross, and immensely happy for him and his family.”

Next post Body cameras will not change white attitudes