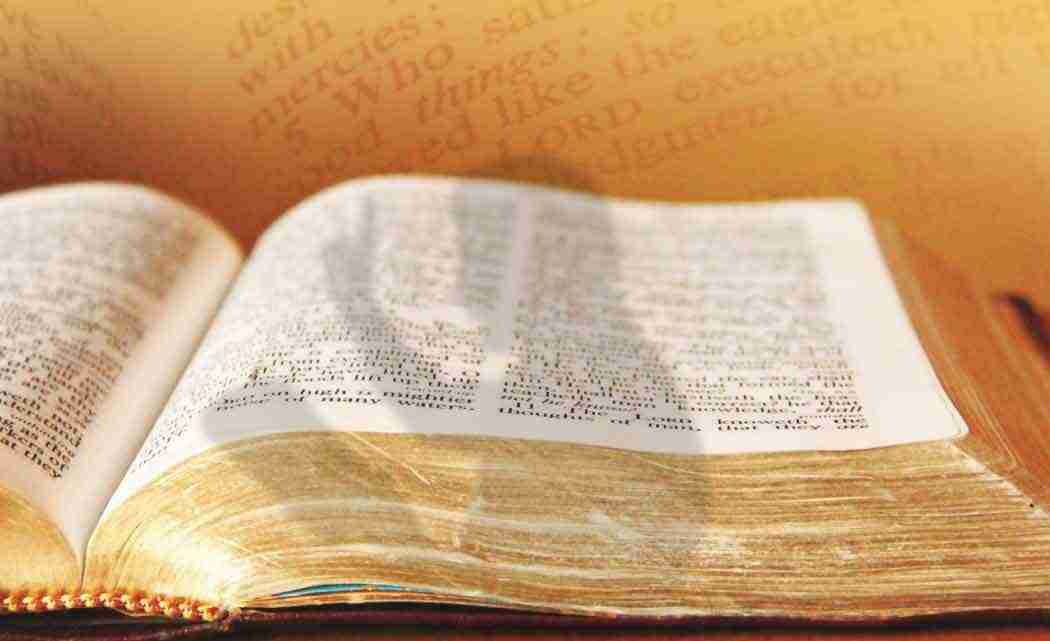 HARTFORD, Conn. – Cigarette manufacturers aren’t immune to lawsuits by smokers who get sick, the state’s highest court ruled Monday in a decision that bolsters the case of a smoker who was stricken with laryngeal cancer and won a $28 million judgment against R.J. Reynolds Tobacco Co.
Justices said an exemption in liability law doesn’t prohibit lawsuits in Connecticut against cigarette makers. The Connecticut Supreme Court was asked to decide the issue by the 2nd U.S. Circuit Court of Appeals in New York, which is considering R.J. Reynolds’ appeal of the award.

Norwich resident Barbara Izzarelli sued the company, based in Winston-Salem, North Carolina, in federal court in 1999. She had smoked the company’s Salem Kings brand cigarettes for 25 years _ since she was a teenager in the early 1970s – before being diagnosed with cancer in 1996. She no longer has a voice box, breathes through a tracheotomy hole in her throat and can only eat soft foods, according to court documents.

In her lawsuit, Izzarelli alleged R.J. Reynolds designed and manufactured Salem Kings with increased addictive properties that delivered more carcinogens than necessary. She sued under the Connecticut Products Liability Act, which allows claims by people injured by defective or hazardous products. At the 2010 trial in federal court in Bridgeport, Izzarelli’s lawyers introduced evidence that the company manipulated nicotine in Salem cigarettes to get nonsmokers addicted and to get addicted smokers to smoke more cigarettes. The company discovered ways to increase the nicotine kick – including adding ammonia compounds, according to evidence at trial.

Witnesses for R.J. Reynolds testified that Izzarelli’s cancer was not specific to Salem Kings, that all tobacco was addictive and that any cigarettes she smoked would have had the same effect on her health.

But the jury found in favor of Izzarelli, who now lives in Daytona Beach, Florida.

R.J. Reynolds argues in its appeal that an exemption in Connecticut’s law bars such lawsuits. The exemption, which dates to 1965, basically says tobacco is not unreasonably dangerous because the dangers of smoking are commonly known.

The Connecticut Supreme Court rejected the company’s arguments. “It makes it clear the cigarette companies don’t have immunity from the terrible injuries and disease and death that their products cause” said David Golub, Izzarelli’s lawyer. Golub said his client’s case was the first one against a tobacco company to go to trial in Connecticut.

The appeal before the 2nd U.S. Circuit Court of Appeals remains pending.