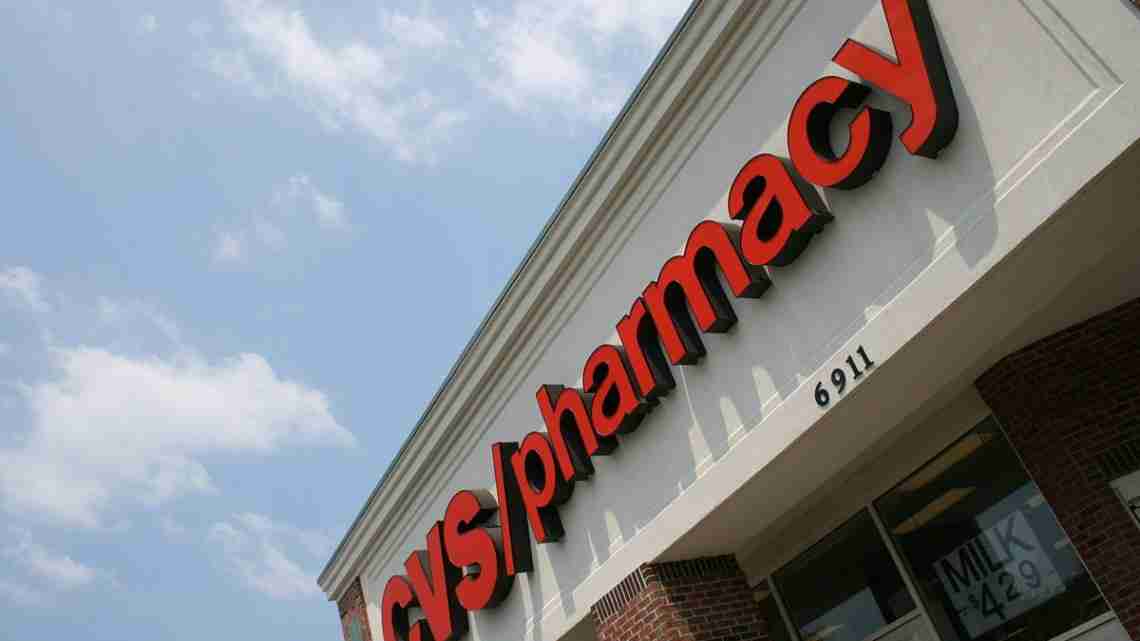 CVS Health is cranking up prescription deliveries to customer homes or workplaces, as the drugstore chain tries to squeeze more of an edge from a massive store network that puts 70 percent of the U.S. population within three miles of one of its locations.

Drugstores and other retailers have been pushing more customer-friendly services in recent years in part to counter competitive pressure from Amazon. The online retail giant already offers to its Amazon Prime members in some cities same-day deliveries of consumer goods typically sold in drugstores. That’s a direct threat to the networks of thousands of stores built by chains like CVS in order to get closer to the customer.

A company spokeswoman said the delivery service would be a faster alternative and have a wider reach than its mail-order business.

CVS Health runs more than 9,700 retail locations, including pharmacies in Target stores. The company started a curbside pick-up service a couple of years ago, and it already offers deliveries from about 1,600 locations.

The company says its free, same-day service in Manhattan will be done within hours. It will hire couriers to deliver prescriptions and other products in secure, tamper-proof packaging.

“We’re pushing the envelope on basically serving the patient wherever she is,” Executive Vice President Helena Foulkes told Wall Street analysts during a Monday morning conference call to discuss the company’s third-quarter performance.

CVS Health edged Wall Street earnings expectations in the quarter. But the company network exclusions, slumping sales from established stores and hurricanes all helped chop its profit more than 16 percent, the company said.

Aside from operating drugstores, CVS also processes more than a billion prescriptions annually as a pharmacy benefits manager, or PBM.

Its business has taken a hit from some key customers that have excluded the company from their pharmacy networks. Late last year, CVS was removed from the network of the government’s Tricare program, which provides coverage for military personnel and their families.

CVS Health said Monday those exclusions were a key reason for its third-quarter profit drop. The company also took a $55 million hit in the quarter from major hurricanes that hit the United States and Puerto Rico.

Earnings, adjusted for one-time gains and costs, came to $1.50 per share.

Analysts expected, on average, earnings of $1.49 per share on $46.19 billion in revenue, according to Zacks Investment Research.

Analysts expect, on average, earnings of $5.88 per share, according to FactSet.

The Wall Street Journal recently reported that CVS is in talks to buy the nation’s third-largest insurer, Aetna Inc. The deal could be worth more than $60 billion, the newspaper reported, citing anonymous sources. CVS Health leaders, like their Aetna counterparts, have declined to discuss what they referred to as market speculation.

The stock had declined 12 percent since the beginning of the year, while the Standard & Poor’s 500 index has increased 16 percent.

Next post Waymo rolls out autonomous vans without human drivers