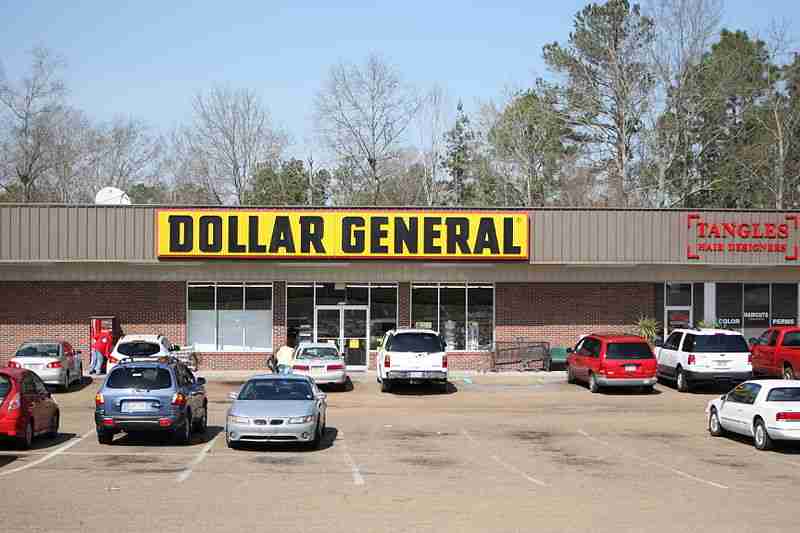 WASHINGTON – Dollar General Corp. says it plans to create 10,000 jobs this year tied to the opening of 1,000 stores and two distribution centers.

The discount retailer says the new jobs will increase its workforce by about 9 percent. The company says that as of last August it had 119,000 employees and operated 14 distribution centers and 13,000 stores in 43 states.

The Goodlettsville, Tennessee, based company reported more than $20 billion in sales in fiscal 2015.