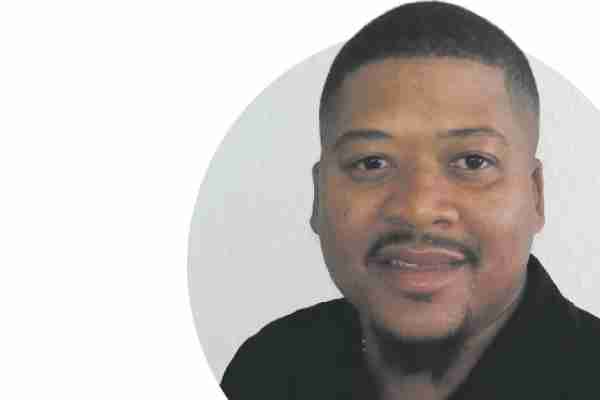 A construction company owner is the latest member to join the Delray Beach Public Library’s board of directors, President Nancy Dockerty announced.

Dwayne Randolph, co-owner, with his wife Angela, of Randolph & Dewdney Construction Inc., a local construction management company based in Delray Beach, has more than 18 years of experience in the construction industry. He graduated from Bethune Cookman University with a B.S. in Criminal Justice and received a Master’s degree in Public Administration from Florida A & M University.

“It is truly an honor to serve on the Delray Beach Public Library’s Board of Directors. As I think back, being a native of Delray, simply put, the library has always been there,” said Randolph. “I take great pride in having the opportunity to actually share my views and contribute to its continued evolution and successes, how it will change, what it will become and what its priorities will be during my tenure. That’s pretty important.”

Randolph is a founding member and president of the Palm Beach County Black Contractor’s Consortium and has previously served as a member of the Palm Beach County School District’s Construction Oversight Review Committee (CORC Board) as well as a member of the City of Delray Beach Planning and Zoning Board. Prior to launching Randolph & Dewdney Construction, Mr. Randolph served as a grant writer for Frontline Outreach and as a budget analyst for Orange County Government in Orlando.