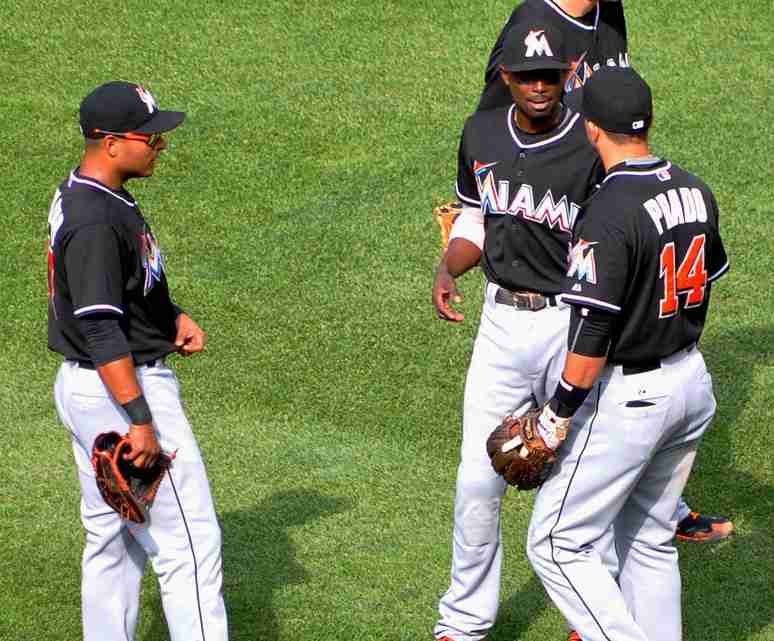 The games will be available to Facebook users in the U.S. on Facebook Watch, the company’s video feature announced last August, via the MLB Live show page. Facebook said Friday that recorded broadcasts also will be available globally, excluding select international markets.

Facebook’s selection will come from among the nine games per season teams can lose from their local telecasts to national video partners, which include Fox and ESPN.

MLB owners approved the deal in a telephone meeting this week. MLB will receive $30 million to $35 million, a person familiar with the agreement told The Associated Press. The person spoke on condition of anonymity because the amount was not released.

Facebook, Twitter and Amazon and other tech companies are in a race to acquire sports streaming rights, which can be lucrative and potentially boost user loyalty. The deal comes at a time when leagues are worrying about cord-cutters causing a decrease in viewers among cable television networks.

The games will be produced by the MLB Network for Facebook Watch, with interactive and social elements that differentiate them from live streaming.

Facebook had a package of 20 non-exclusive Friday night games last year that began in mid-May and used broadcast feeds from the participating teams.