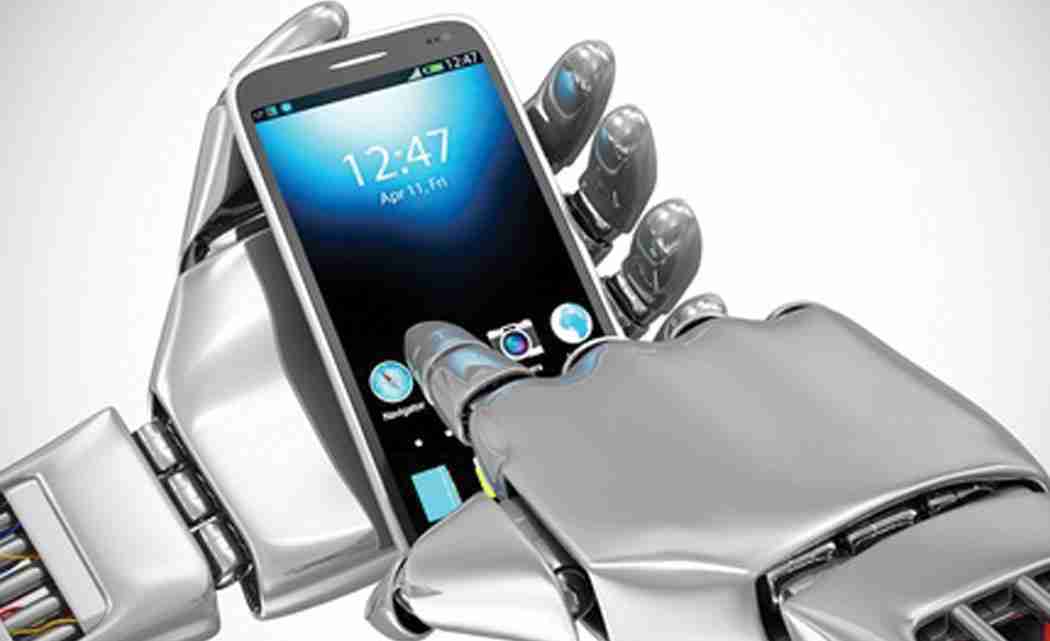 WASHINGTON — Those automated phone calls during the dinner hour, late at night or to your wireless phone can be so frustrating – and the government is taking note.

The head of the Federal Communications Commission circulated a proposal Wednesday designed to close loopholes, reaffirm current anti-robocall rules, and encourage wireless and wireline carriers to do more to fight against unwanted telemarketing calls and spam text messages to consumers.

A key part of the plan: clearing up any confusion over whether the phone carriers can offer blocking services – so-called robo-blocking technology that could help people stop the unwanted calls.

“We are giving the green light for robocall-blocking technology,” FCC Chairman Tom Wheeler wrote in a blog-post on the commission website.

Phone companies have said that they worry that automatic call-blocking might run afoul of laws requiring them to connect phone calls.

In his blog post, Wheeler said the technology can be offered without violating the rules. “The FCC wants to make it clear: telephone companies can – and in fact should – offer consumers robocall-blocking tools,” he said.

Another part of the plan aims to make it easier for consumers to say “no” to robocalls and texts. People would simply be able to say “stop” and cannot be told that they need to fill out a form and mail it in to get the calls to cease. And for people who switch phones and inherit a new phone number, the Wheeler proposal says they should not be subjected to unwanted calls that the previous owner consented to.

Unwanted robocalls, robotexts, and telemarketing calls are the biggest source of consumer complaints at the FCC, with the agency receiving more than 215,000 complaints last year alone.

Consumer groups praised the Wheeler plan, which the commission will vote on at its June 18 meeting.

“This should clear the way for companies to offer the call-blocking tools that people want to stop robocalls from invading their homes morning, noon and night,” said Delara Derakhshani, policy counsel for Consumers Union.

She declined to say specifically whether the group supports Wheeler’s plan to allow or encourage the phone companies to offer the blocking technologies to consumers.

A spokeswoman for AT&T referred a reporter to US Telecom for comment. Representatives of Verizon, Sprint and T-Mobile didn’t immediately have a comment.

Some lawmakers questioned parts of the proposal.

Sen. Edward Markey, D-Mass., a member of the Commerce, Science and Transportation Committee, expressed concern about an exception in the proposal that would allow free calls or texts in some circumstances, such as to alert a consumer to possible fraud on a bank account or to remind a person about an important prescription refill.

The proposed exemptions, he said, “will result in an increase in unwanted calls and texts to consumers without their consent.”

The commission had received more than 20 petitions from companies – including bankers, debt collectors, app developers, retail stores, and others – seeking clarity on rules pertaining to robocalls. Dozens of state attorneys general also had asked the FCC to weigh in on whether blocking robocalls might violate any telecommunications statutes.