FedEx says record number of holiday deliveries are on track 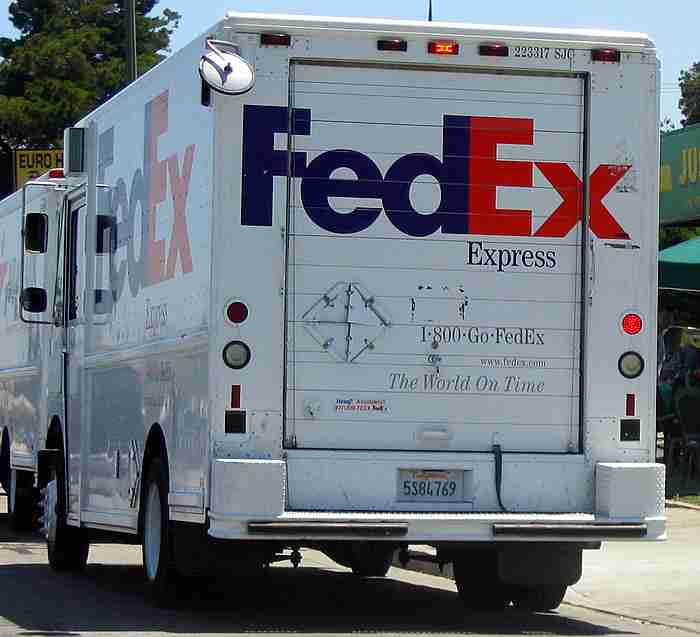 OMAHA, Neb. (AP) – A record number of holiday packages are on track to arrive this year, and the package delivery companies appear to be handling the load well.

FedEx offered the latest update Tuesday on its busiest time of the year as it released its fiscal second quarter earnings report.

“We are on track for another record holiday-shipping season, and customer-service levels have been outstanding,” FedEx Chairman and CEO Fred Smith said. “We plan year around to meet the intense challenges of the peak season as average daily volumes can more than double.”

Aside from some short-term delays at UPS last month because of a surge in online orders after Thanksgiving, few delivery problems have been reported this year. UPS restored normal delivery times after the initial surge.

So as long as consumers placed their orders in time, their gifts should make it on time, said Satish Jindel, founder and president of ShipMatrix, which tracks the shipping industry.

“There should be no concern about packages not getting there by Christmas Eve,” Jindal said.

The Memphis, Tennessee-based company said its earnings would be $3.18 per share if one-time costs were excluded.

FedEx shares have increased 30 percent since the beginning of the year, while the Standard & Poor’s 500 index has increased 20 percent.

Previous post 3 Simple Ways to Give Back This Season