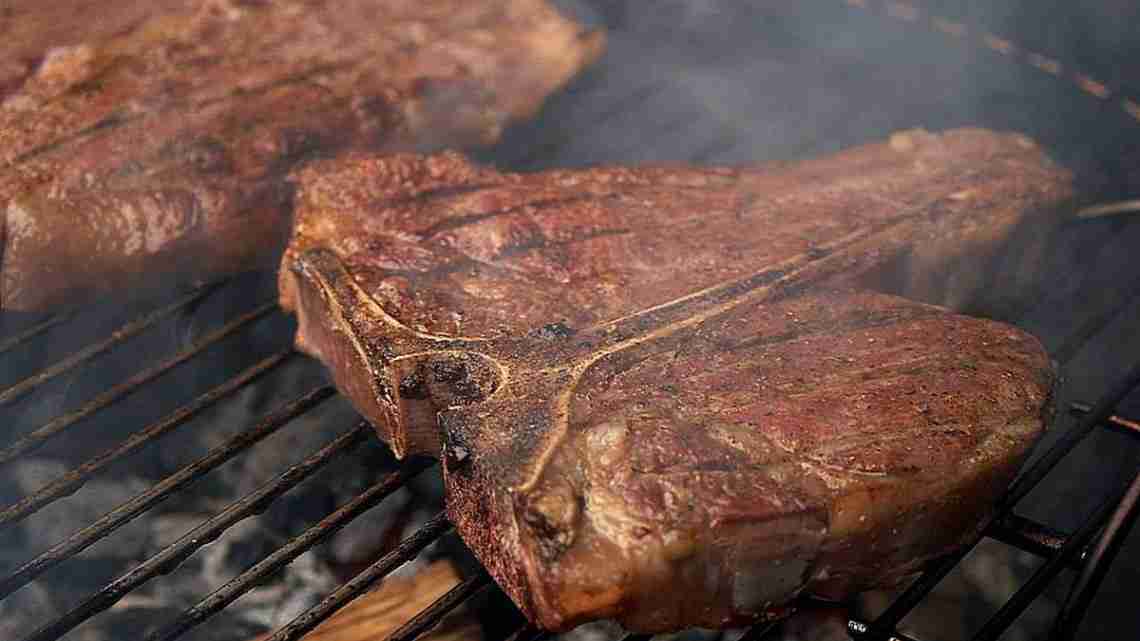 TALLAHASSEE, Fla. (AP) – An audit found that Florida’s housing agency spent more than $100,000 of federal grant money meant for struggling homeowners on bonuses and perks for its employees.

The Tampa Bay Times reports that the inspector general for the Troubled Asset Relief Program noted the spending in a report released Friday.

The report says the Florida Housing Finance Corp. spent $106,775 on bonuses, gift cards and barbecue for employees. The federal agency says such spending is unauthorized.

The Florida agency disagreed, saying the spending did not violate any state or federal regulations.

The Florida agency’s former director, Stephen Auger, resigned last December after a state audit found the agency had spent $52,000 on a filet mignon and lobster dinner to honor mortgage company executives who worked with low-income borrowers.

Next post Jaguars owner is open to signing Colin Kaepernick