Financial apps can help keep your spending under control 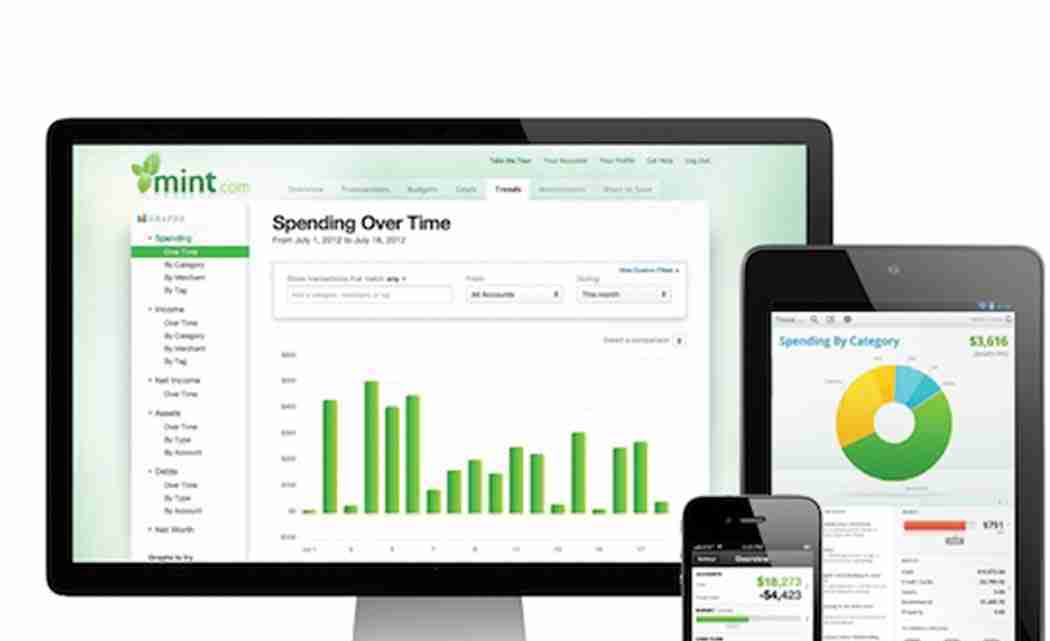 Joshua Levinson was about to splurge on some exercise equipment, but a personal finance app on his smartphone gave him a friendly reminder: He’d just recently dropped $150 for Valentine’s Day.

“When I looked at that, I was like ‘OK, this has been an expensive week,”’ said the 22-year-old college student in Tallahassee, Florida.

That notification, flashed by the Mint Personal Finance app, prompted Levinson to hold off on the $40 purchase. He credits the app, which he’s been using for about a year and a half, with helping him become more aware of where his money goes. He estimates it saves him from $50 to $100 a month.

Keeping tabs on your spending is essential to getting your finances under control, but this can be a tedious process. As a result, many people don’t do it. A smartphone or tablet can help you see where your dollars are going, as a first step toward making a change.

Apps for budgeting, expense tracking, paying down debt and other personal financial uses abound these days on Apple’s App Store on iTunes or on Google’s Play Store. Many bank accounts also now come with apps that let you see your balance, deposit checks by taking a photo and view your transactions.

You’ll want to try out a few to find out which one is the best fit for your needs. Some require users to enter spending data themselves, while others can siphon those details automatically from your checking and credit card accounts, but require you to divulge information to access your accounts online.

What’s important is to have something that you will stick with and that’s generally simple.

One of the most-downloaded personal-finance apps is Mint Personal Finance, from Intuit.

Credit card transactions often will have a category already assigned, based on the merchant. You can change that or add tags to help sort expenses. Users who like to pay for purchases in cash will have to enter those charges by hand, however.

To make it work, though, users have to provide Mint with their username and passwords to those accounts. If that makes you uneasy, Mint notes that it uses the same encryption and security measures as major banking institutions.

“We’re also verified and monitored by third-party experts such as TRUSTe, VeriSign and other stalwarts of online security,” said Holly Perez, a Mint spokeswoman. Despite a surge in high-profile cyberattacks on banks and retailers in the past year, Mint said it its app continues to see year-over-year growth in downloads. The app continues to add features, most recently rolling out an option to receive free credit scores that requires users to divulge their full name and Social Security number.

Mint is free, but you’ll have to get used to seeing ads mixed in with the information you actually want.

Just interested in tracking your spending without linking your checking and credit card accounts? Try Spendee and One Touch Expenser. Both make it easy to quickly enter an expense on the go, among other features.

Although Mint and similar apps have tools to track where your money goes, You Need A Budget (YNAB) puts more emphasis on crafting a budget and keeping tabs on how closely you’re sticking with it.

YNAB uses a budgeting feature that mirrors the “envelope” system of money management, which involves assigning budget items like groceries or clothing an envelope with a set amount of money every month. If you overspend on groceries, for example, you can shift some of the funds in one of your other budget categories to cover the excess spending, keeping you within your overall budget limits.