Flint to use devices on fire hydrants to boost water quality 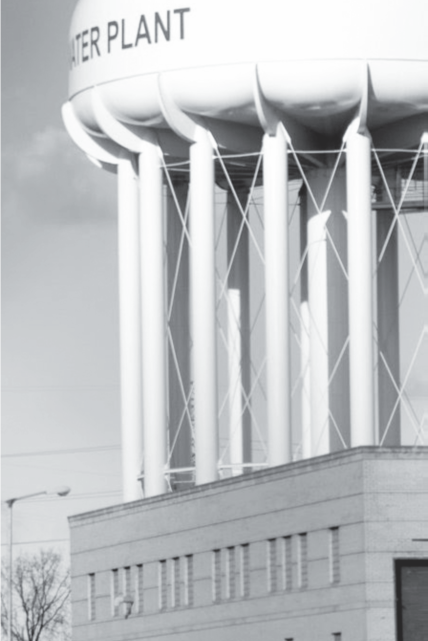 FLINT, Mich. – Flint plans to install devices on some fire hydrants to periodically release water as part of an effort to improve water quality amid the city’s crisis with lead-tainted water.

The aim is to help flush water from the city’s distribution system and maintain proper levels of orthophosphate, a chemical used for corrosion control, and chlorine. Flint’s water was contaminated by lead leaching from old pipes, the result of a lack of corrosion control.

Also Monday, the office of Gov. Rick Snyder announced three new centers will open to distribute water, filters and testing kits. A fire station used as such a center will return Wednesday to normal operations.