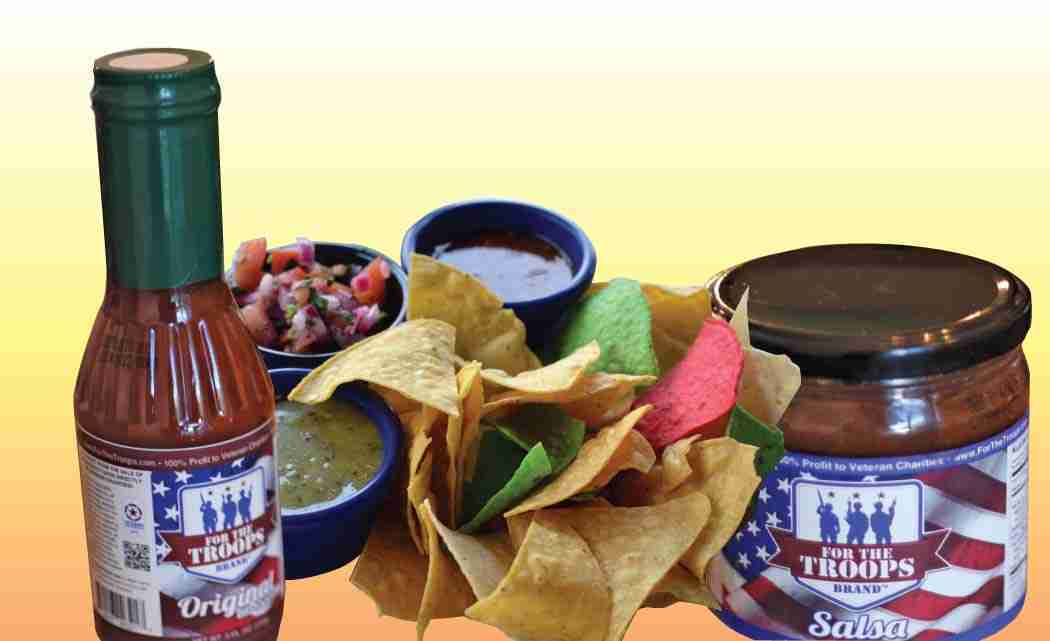 By ALLISON GRINER
The Florida Times-Union

ATLANTIC BEACH, Fla. (AP) — The request made Stan McQuiston’s blue eyes bulge. There, in his company’s inbox, sat an order from a soldier deployed to the Middle East. He was flabbergasted.

“It’s pretty cool that we’re getting requests from Afghanistan to buy our product, but it kinda offends me that they think we’re going to make them pay,” McQuiston said.

That’s because McQuiston’s company, For the Troops Inc., was founded with the goal of sending all its profits to military-related charities.

In 2012, McQuiston, 43, and his friend John Reich, 52, hatched the idea to sell all-natural salsas and sauces. But they also knew from the very beginning that no money, not even a penny, would ever reach their pockets.

As career military men, Reich and McQuiston wanted it all to go back to the institution that had given them so much.

But a noble cause hasn’t made launching a start-up company any easier. Neither Reich nor McQuiston had any experience whipping up food products for grocery store shelves. The two men still struggle to find a balance between ideals and business savvy.

None of this would have happened, had it not been for a killer salsa recipe. “Let me tell you what my wife did!” Reich said, a smile creasing his face. “She was making me a salsa that would satisfy me and my beer-drinking, football-watching habits.”

No ordinary salsa would do. Reich’s wife Kim was tasked with making a hearty dip that would both “hang on a chip” and avoid the acidic taste of store-bought salsas.

His wife answered his challenge with a heavenly mixture of fresh cilantro, roasted red tomatoes, garlic and cumin that Reich said was “just popping awesome.”

Soon, Kim’s salsa was being bottled and brought to neighbors and friends as gifts. But demand grew so high that she limited her salsa gifts to Christmas only.

McQuiston lives two doors down from the Reich, in the cul-de-sac of their Atlantic Beach neighborhood. When he received his first taste of the special salsa, he knew they had a moneymaker.

Reich said at first his family was “a little hesitant” to part with their secret salsa recipe. But the chance to do good for the military community was an opportunity they couldn’t pass up.

“My military experience was 22 years with a lot of fun, a lot of camaraderie, deployments and moving — a lot of moving,” said Reich, a West Point graduate and retired Army colonel. “It just hit us that there is just so much goodness that was lavished on us. We really should give back.”

McQuiston himself never expected to be part of the military. He left home when he was 15 and “didn’t have a lot of direction in life.” Four years later, on a whim, he joined the Air National Guard. That decision would come to define McQuiston. He only recently retired, having ascended to the rank of Air Force lieutenant colonel.

But the benefits of the military also came with a toll for some. McQuiston witnessed the strain combat had on his fellow servicemen when his medical unit was deployed to war-torn Somalia. It was the early 1990s. They were fresh from basic training.

During the Somali conflict, two American helicopters were shot from the skies by rocket-propelled grenades. That gruesome attack was immortalized in the 2001 film Black Hawk Down.

“One of my friends was mentally affected by what he saw, all his friends getting killed and blown to pieces. And then having to take care of them,” said McQuiston. “He was never the same after that day.”

An estimated 57,849 veterans were homeless, according to the 2013 Annual Homeless Assessment Report to Congress. Florida had the second highest rate of homeless veterans.

Motivated to help veterans in similar predicaments, Reich and McQuiston mined nearly $10,000 out of their own pockets to get their business started. But costs sprang up in unexpected places.

Making fresh salsa at home was one thing, but creating bottled salsa that met all the government’s health and safety standards was quite another. The ingredients had to be recalibrated. Labels and dietary assessments had to be ordered. A warehouse for storage had to be rented.

Winn-Dixie was one of the first stores to give For the Troops products a shot, but McQuiston and Reich quickly realized the customized display cases they needed cost “a crazy amount of money.”

Undeterred, they gathered in McQuiston’s garage. They hammered together military-style crates to serve as product displays and pasted their logo on the side. “It’s worked well. We’ve gotten a lot of good comments,” McQuiston said.

Since then, stores such as the Fresh Market and Maple Street Biscuit Company have featured their products. Even the Newman’s Own Foundation, a national food company that also sends its profits to charities, noticed For the Troops’ work.

This past summer, McQuiston and Reich received an invitation to go to New York City for Newman’s Own first-ever Peer Company convening, a forum for businesses whose profits go to charity.

So far, For the Troops’ profits have been modest. Their earnings have added up to just over $3,000.

“Our problem is that we don’t really have a Paul Newman,’” McQuiston said, referencing the classic movie heartthrob who co-founded Newman’s Own.

But what they have earned has gone to benefit charities such as Operation Homefront and Jacksonville’s local United Service Organizations (USO) branch.

Recently, For the Troops sponsored a free “No Dough Dinner” with Mayport’s USO for active military and their families.

“The sad thing is, the young enlisted soldier just isn’t paid a whole lot of money. So if they have two or three kids, they’re just literally living in poverty.”

As they aim to help more and more veterans, Reich and McQuiston are setting their sights on entering the national market. Being “on every shelf, in every supermarket” is their ultimate goal. 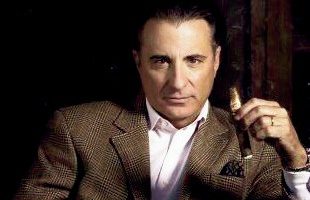