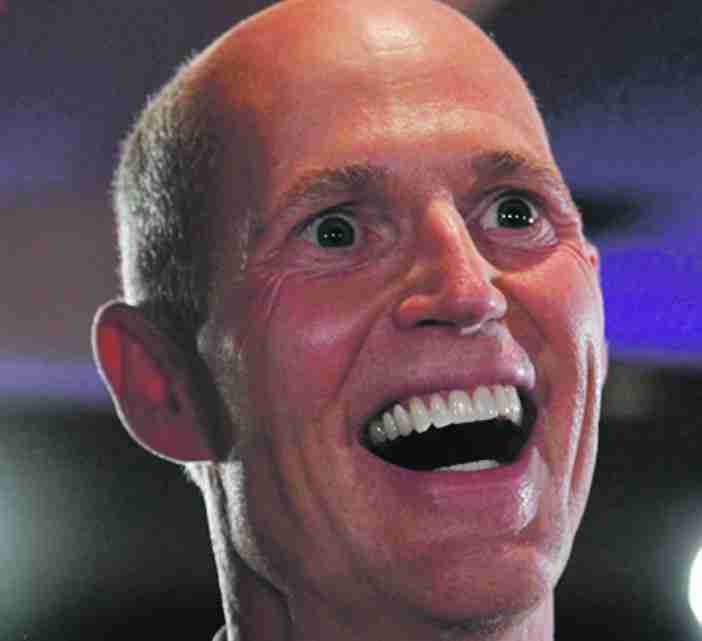 TALLAHASSEE – (AP) – Florida Gov. Rick Scott announced Monday that he and the Seminole Tribe have reached a sweeping new gambling deal that would bring in billions to the state while also allowing an expansion of gambling in South Florida.

Scott said that the compact with the tribe that would generate $3 billion for the state over a seven-year period starting in 2017. It must be ratified by the Florida Legislature.

For its part, the tribe gets to keep card games such as blackjack at their casinos across the state, including the Seminole Hard Rock casinos in Tampa and Hollywood, and to add table games such as roulette and craps.

The deal also allows for the addition of slot machines at a Palm Beach county dog track and also leaves an opening for another casino in Miami-Dade as well as create a path for existing tracks in that county and Broward to eventually add blackjack tables as well.

In a letter to legislative leaders, Scott contended the agreement would lead to a “stable and predictable gaming environment” for the state. The state and Seminoles had been battling in court.

“I have executed this compact after months of collaboration, negotiation and discussion,” Scott wrote. “This compact represents an unprecedented level of cooperation between the state of Florida and the Seminole Tribe of Florida, including the largest revenue share guarantee in history at $3 billion, which is three times the prior compact guarantee of $1 billion.”

Five years ago, the state and the tribe first reached a deal to allow blackjack and other types of card games to be set up in the tribe’s casinos. It gave the tribe a significant asset because while dog tracks and horse tracks can offer poker, they can’t offer blackjack. In exchange it guaranteed $1 billion to the state.

But that deal expired this past summer and a grace period to remove the blackjack tables ended in October. That led both sides to file lawsuits in federal court. With the agreement in hand, the state and the tribe can now drop their lawsuits.

The big question remains whether Scott and the tribe can win support from a recalcitrant Legislature that often is divided deeply over gambling issues. Some Republicans and legislators from Central Florida remain opposed to expanded gambling, fearful of its potential impact on tourist destinations such as Disney World.

Scott last year brokered a different deal with the tribe that met with legislative opposition. The proposal, which the governor had negotiated on his own before presenting it to lawmakers, promised roulette and craps and also would have allowed the tribe to build a casino on its Fort Pierce reservation. The proposed deal would have also likely blocked the construction of any Las Vegas-style casinos in Miami for the next seven years.

This time around, Scott included top legislators in the ongoing negotiations.

Sen. Rob Bradley, a north Florida Republican who was involved in the discussions, would not say for certain if legislators would approve the gambling deal. But he praised the final agreement.

“I think we have made significant progress with the tribe,” Bradley said. “We have a product that is ready for consideration. … It’s a good, fair deal for the taxpayers.”

Previous post Giving thanks to be black in America in 2015