Get your stuff and go: Amazon opens store with no cashiers 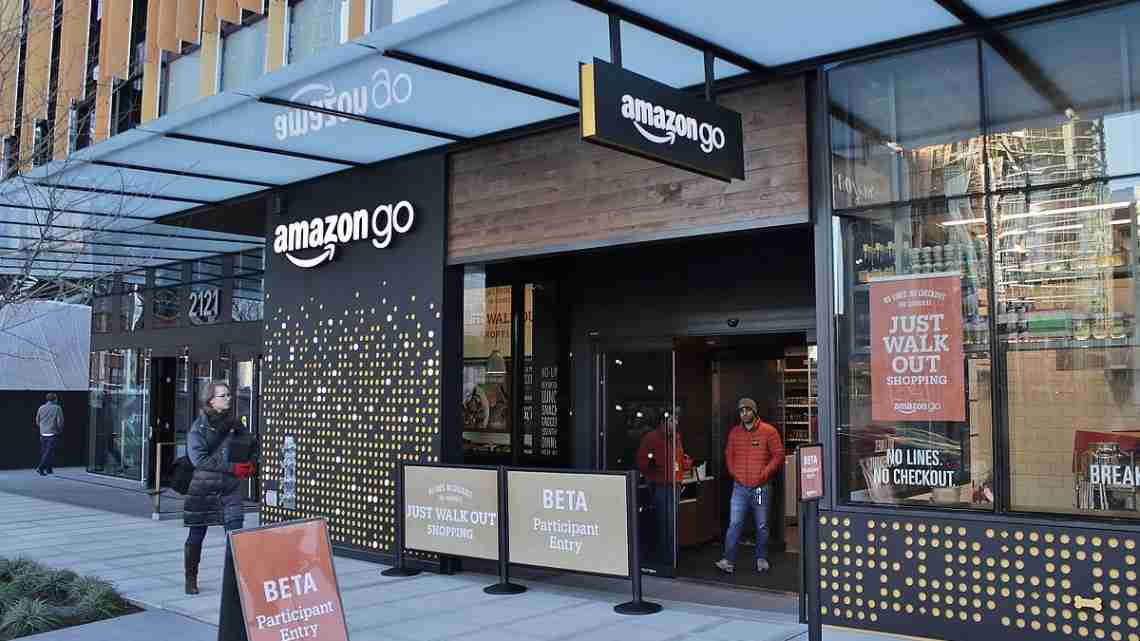 SEATTLE (AP) – No cashiers, no registers and no cash – this is how Amazon sees the future of store shopping.

The online retailer opened its Amazon Go concept to the public Monday in Seattle, which lets shoppers take milk, potato chips or ready-to-eat salads off its shelves and just walk out. Amazon’s technology charges customers after they leave.

“It’s such a weird experience, because you feel like you’re stealing when you go out the door,” said Lisa Doyle, who visited the shop Monday.

Amazon employees have been testing the store, at the bottom floor of the company’s Seattle headquarters, for about a year. Amazon.com Inc. said it uses computer vision, machine learning algorithms and sensors to figure out what people are grabbing off its store shelves.

The store is yet another sign that Amazon is serious about expanding its physical presence. It has opened more than a dozen bookstores, taken over space in some Kohl’s department stores and bought Whole Foods last year, giving it 470 grocery stores.

But Amazon Go is unlike its other stores. Shoppers enter by scanning the Amazon Go smartphone app at a turnstile, opening plastic doors. When an item is pulled of a shelf, it’s added to that shopper’s virtual cart. If the item is placed back on the shelf, it is removed from the virtual cart.

Not everyone can shop at the store: People must have a smartphone and a debit or credit card they can link to be charged. Amazon said families can shop together with just one phone scanning everyone in. Anything they grab from the shelf will also be added to the tab of the person who signed them in. But don’t help out strangers: Amazon warns that grabbing an item from the shelf for someone else means you’ll be charged for it.

There’s little sign of the technology visible to customers, except for black boxes, cameras and a few tiny flashing green lights in the darkened, open ceiling above.

One shopper, Paul Fan, tested the technology by turning off his phone and taking items and putting them in incorrect spots. The app was still able to tally up his items correctly.

At 1,800 square feet, Amazon Go resembles a convenience store, except for a kitchen visible from the street where sandwiches and ready-to-cook meal kits are prepared. A small section features products from the Whole Foods 365 brand. There’s no hot coffee or hot food, but microwaves are available for customers who want to warm something up. Beer and wine is in a cornered-off section where a staffer checks ID before anyone enters.

The store has other employees, too, who make food, stock shelves and help customers. On Monday, workers were on hand to help shoppers find and download the Amazon Go app and guide them through the exit.

The company had announced the Amazon Go store in December 2016 and said it would open by early 2017, but it delayed the debut while it worked on the technology and company employees tested it out. By lunchtime on day one, Amazon’s no-lines hope was thwarted, at least outside the store: There were at least 50 people waiting to enter, in a line that stretched around the corner.

Peter Gray, who said he typically shops online and avoids physical stores, stopped by Amazon Go on Monday morning after seeing it on Twitter.

“Just being able to walk out and not interact with anyone was amazing,” he said.