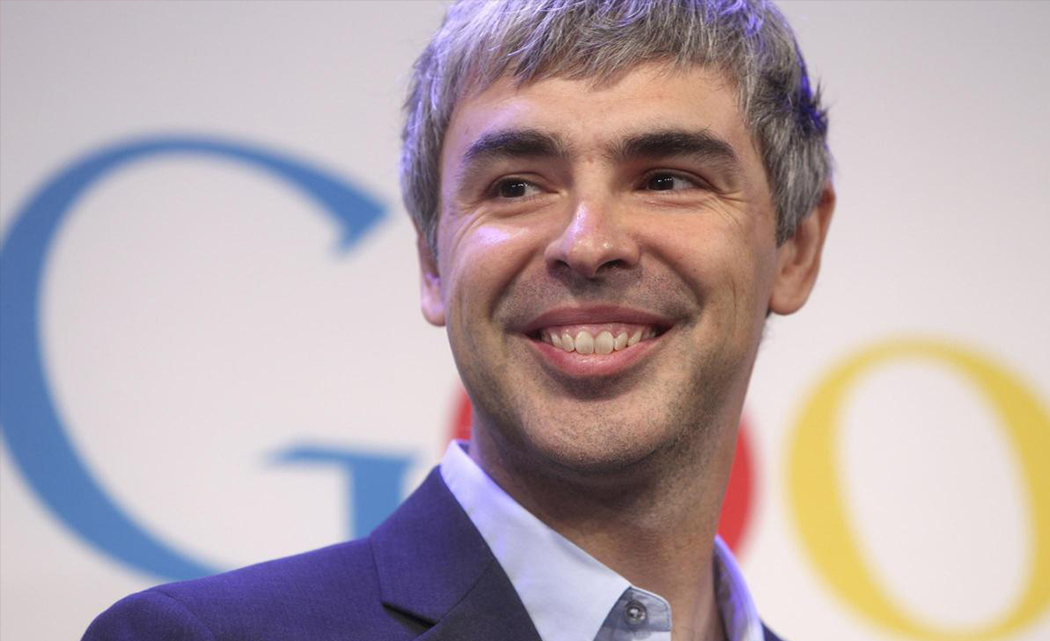 NEW YORK (AP) — Google is launching a campaign to help fight Ebola by contributing $2 for every dollar people donate to a slew of nonprofits such as Save the Children and the Doctors Without Borders.

In addition, the company is also giving $10 million to support nonprofits as they work to contain the disease, which has killed nearly 5,000 people so far. Separately, Google Inc. CEO Larry Page’s Family Foundation is donating another $15 million.

Google has set aside $5 million for its matching donation, which means the public will have to donate $2.5 million to reach the maximum amount. This money will go to the donor-advised fund Network for Good, which will then distribute it to “four nonprofits doing critical work in West Africa,” Google said, adding that the company will cover processing fees so that all of the money donated will go to the groups.

The gifts come on the heels of a $25 million donation last month by Facebook CEO Mark Zuckerberg and his wife, Priscilla Chan toward Ebola response. Facebook Inc. also launched a button that makes it easier for its users to donate to nonprofit groups fighting the disease, though it is not doing matching funds.

Next post Bishop Curry to headline Radio Rally on Tuesday