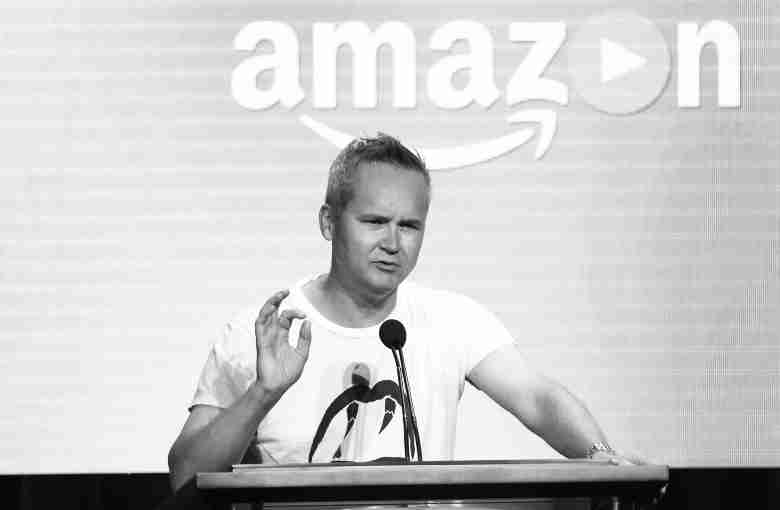 NEW YORK (AP) – Amazon Studios says it has accepted the resignation of its top executive, Roy Price, following sexual harassment allegations made by a producer on the Amazon series “Man in the High Castle.”

Price was put on leave last week and had not been expected to return. An Amazon spokesman confirmed the resignation Tuesday and had no additional comment.

The accusations against Price came in the wake of the Harvey Weinstein scandal that is roiling Hollywood. Producer Isa Hackett charged in an account published in The Hollywood Reporter that Price had repeatedly and crudely propositioned her following a 2015 event in San Diego.

Next post Johnson & Johnson has strong quarter despite excessive spending