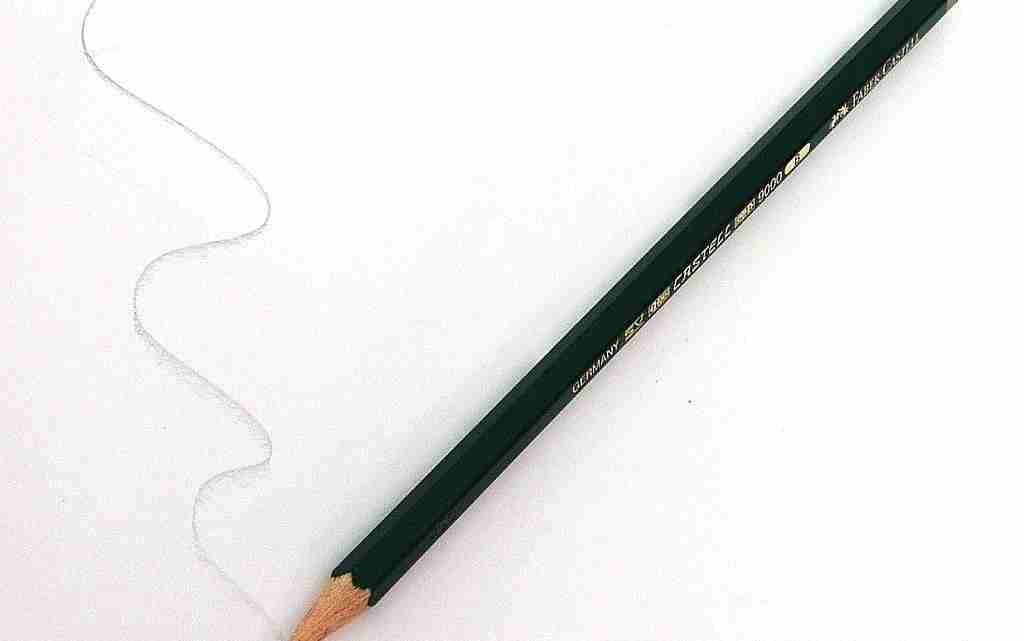 BREMERTON, Wash. (AP) – JD Sweet still has the folder of napkins and scraps of paper on which he began jotting down ideas for a comic book featuring young black superheroes.

In November, Sweet and illustrator Marcos Medina debuted a limited edition preview issue of “The Ring Masters.” The first issue is due out in March.

The comic series introduces a team of teens from Earth helping sway the tide of a civil war taking place on Saturn. Sweet, who teaches social studies at Central Kitsap High School, hopes the comic will fill what he sees as a void in the portrayal of black youth in blockbuster films, comics and other popular media.

“I was like, `OK, where are the black kids having adventures and saving the universe?”’ Sweet said. “This project is the culmination of wanting to create a positive image of African-American students after years of seeing negative imagery portrayed in popular culture.”

“The Ring Masters” features Jamal, the oldest, a serious and focused leader of the group, his best friend Jusup, who is cool and practical, and Cody, Jusup’s jokester brother. The youngest members of the team are the “Tech Twins,” Danny and Daniela.

Plans for “The Ring Masters” began to coalesce when Sweet met Medina through the church they both attend in Silverdale. Medina is a full-time freelance illustrator with a degree in animation graphics and experience illustrating comics.

The two have been working for a year and a half, bringing life to the story line, characters and culture that Sweet conceived in scripts and notes over more than a decade. Without giving too much away, Sweet disclosed that the series chronicles the history of the Dalmonians, living comfortably on the surface of Saturn, and Onterians, ostracized to live a harsh life on the planet’s rings. Readers can expect to see an exploration of themes including greed, power struggles, racism and religion.

“Good versus evil will be a major theme,” Sweet said.

Sweet said he didn’t directly draw on his background teaching history and social studies to high school students. But “The Ring Masters” was indirectly informed by his knowledge of geopolitical struggles, including the Arab-Israeli conflict, Nazi Germany and royal family intrigue through the centuries.

Sweet is a comic book fan from way back. “I was a Marvel guy,” he said. “I liked Spider-Man, The Avengers, Daredevil, Fantastic Four …” He’s also a voracious reader of science fiction from Robert A. Heinlein and Ray Bradbury, to Arthur C. Clarke and Ursula K. Le Guin.

He’s a “big time” fan of “Star Trek” and appreciates the nod to diversity in the original series and spin-offs. He thought the series could have done more with characters like Uhura, groundbreaking though it was to have a black woman on the bridge of a starship, and Geordi La Forge, who Sweet rates as culturally neutral. Lt. Worf, Sweet says, promotes the “savage” black man stereotype. Only in Capt. Benjamin Sisko of “Deep Space Nine” did “Star Trek” producers portray a multi-dimensional black leader-hero.

Sweet is far from alone in his quest to elevate black comic book characters in popular culture. Since 2013, the New York Public Library’s Schomburg Center for Research in Black Culture has held an annual Black Comic Book Festival, which along with similar festivals across the country, showcases comics that put characters of color front and center, not as sidekicks, arch-enemies or token walk-ons. The 2018 festival was held last weekend in New Your City.

In North Kitsap, S’Klallam tribal member Jeffrey Veregge, three years into a full-time career as an artist, has worked on more than 100 comic titles, including Marvel’s Red Wolf series that features a Native American superhero. Veregge last spring embarked on a series he is writing and illustrating that mixes Native American and Greek mythology.

Fellow teachers have tracked Sweet’s progress over the years, and those who have read “The Ring Masters” preview give it thumbs up so far. Sweet and Medina gained their first fan when they heard of a friend’s child playing “Ring Masters” with Legos. Sweet’s 11-year-old granddaughter has given the comic her approval.

Sweet and Medina will be speaking at a school in Federal Way to encourage reading and cultural awareness.

So far Sweet has spent about $600 on printing for the preview edition, a poster and “Ring Masters” print and digital merchandise. A Kickstarter campaign exceeded his goal, raising more than $3,000 to prime the pump for the first series in what he and Medina hope will become a long-running franchise.

The first issue, which is complete, will be available in early March. Sweet is already working on upcoming issues. He works at night or on weekends, given his teaching schedule. Sweet and Medina plan to be a presence at upcoming regional comic cons this spring and fall.

His purpose, he said, is, “Not to preach, not to promote a specific agenda, other than the time-worn battle of good vs evil! That is the constant that will make the adventures of `The Ring Masters’ fun, exciting and relevant.”