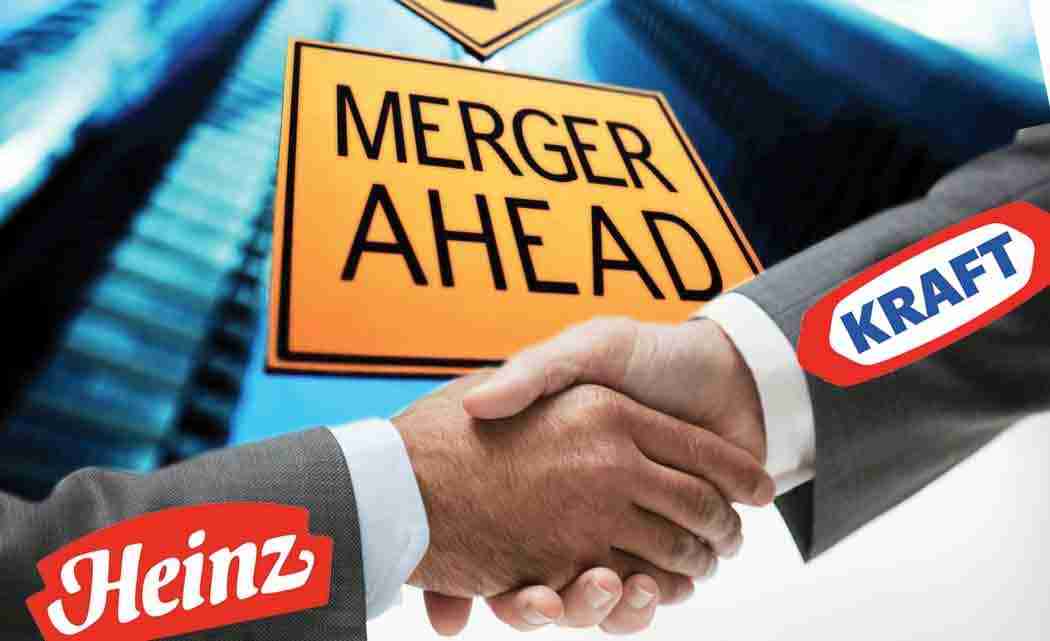 NEW YORK – Some of the most familiar names in pickles, cheese, hot dogs and other packaged foods are set to come under the same roof after H.J. Heinz Co. announced Wednesday that it plans to buy Kraft Foods in a deal to create one of the world’s largest food and beverage companies.

The deal would bring together an array of well-known but somewhat dated brands, including Heinz ketchup, Oscar Mayer lunchmeats, Jell-O desserts and Miracle Whip spreads.

The combination of the two companies – each more than a century old – was engineered by Warren Buffett’s Berkshire Hathaway and Brazilian investment firm 3G Capital. Although shoppers are not expected to see any major changes as a result, the creation of the Kraft Heinz Co. reflects the pressures facing some of the biggest packaged food makers in the U.S.

As shoppers increasingly migrate away from longtime pantry staples in favor of options marketed as less processed, companies including Campbell Soup, General Mills and Kellogg have been slashing costs or striking deals intended to refresh their products. The Heinz-Kraft deal is in many ways just the latest example of that, although Buffett noted that the two companies still have a strong base of customers.

“I think the tastes Kraft and Heinz appeal to are pretty enduring,” he said in a telephone call to the business news channel CNBC.

Still, the early plans outlined by Kraft and Heinz executives in a conference call Wednesday focused largely on the cost efficiencies that would be achieved through the deal, rather than the potential for sales growth in North America. They said they expect to save $1.5 billion through moves such as combining manufacturing and distribution networks, as well as using the newly created company’s scale to negotiate better prices for ingredients.

The boards of both companies unanimously approved the deal, which still needs a nod from federal regulators and shareholders of Kraft Foods Group Inc. The companies say they expect the deal to close in the second half of the year.

Once it goes through, Kraft is expected to undergo cost-cutting under the management of 3G Capital, which teamed up with Berkshire Hathaway two years ago to buy Heinz.

John Cahill, CEO of Kraft, noted that the new management would drive a “much leaner organization,” as was the case when 3G took over Heinz. He said 3G can “make this happen deeper and faster.”

What we have not been thrilled about is some of our execution,” Cahill said.

The two companies also see potential in pushing their products more aggressively overseas. Although Kraft’s sales are focused in North America, executives noted that its brands are well known in major markets around the world. Already, Heinz gets 61 percent of sales from outside North America, said Bernardo Hees, the CEO of Heinz who will become head of the newly created company.

The deal came together rapidly, Buffett said, having been in the works for only about four weeks. The new company will be co-headquartered in Pittsburgh, where Heinz is based, and the Chicago area, home of Kraft, and will have annual revenue of about $28 billion.

Eight of its brands have annual sales of $1 billion or more and five others log sales between $500 million and $1 billon every year.

There are plans for at least four new products this year, Buffett said, and there is a lot of freedom to sell the company’s products outside of the U.S. and Canada.

Since splitting from Mondelez International Inc. in 2012, Kraft’s business has been primarily concentrated in the U.S. and Canada. All of its manufacturing capacity is in those two countries, according to the company’s annual report.

The total value of the deal is difficult to gauge because Heinz is privately held. But Kraft shareholders will receive stock in the combined company and a special cash dividend of approximately $10 billion, or $16.50 per share. Each share of Kraft will be converted into one share of Kraft Heinz.

Current Heinz shareholders will own 51 percent of the combined company, with Kraft shareholders owning a 49 percent stake.

Kraft Heinz plans to keep Kraft’s current dividend once the transaction closes. Kraft has no plans to change its dividend before the deal is complete.