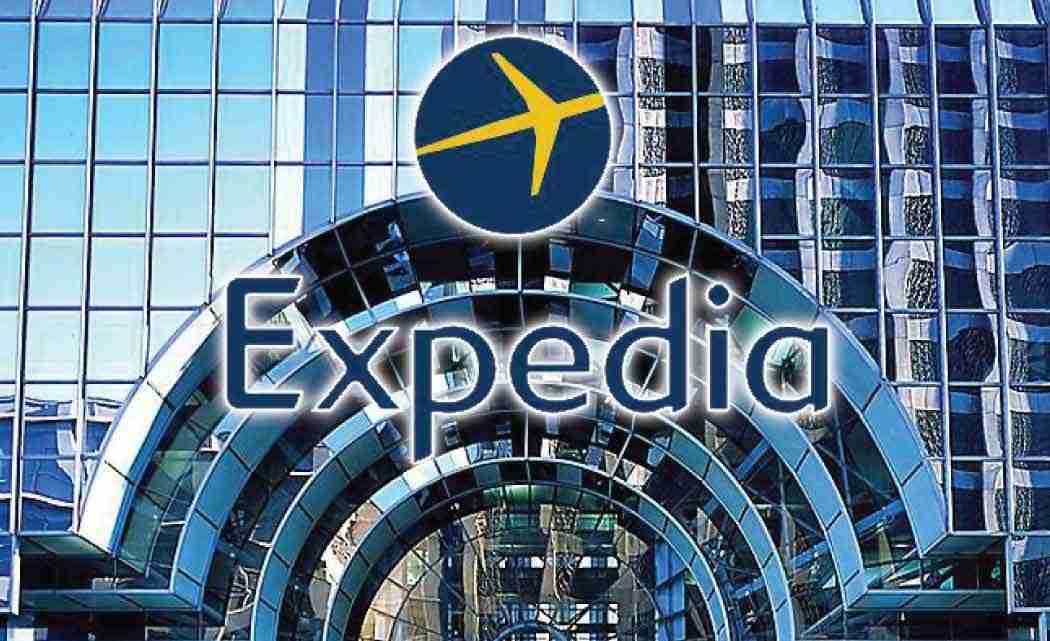 NEW YORK  — The hotel industry is objecting to the acquisition of Orbitz by one-time rival Expedia, saying that it would lead to higher prices for vacationers and larger fees for hotel owners.

“We believe this transaction and the resulting consolidation of the online travel marketplace will result in significant negative consequences, particularly for consumers, but also for the large number of our members who are small business owners and franchised properties,” Katherine Lugar, CEO of the American Hotel & Lodging Association, said in a printed statement.

Expedia early this year said it would buy Orbitz for $1.3 billion. It had hoped to complete the acquisition in the second half of this year, but the proposed buyout is still under review by the Justice Department.

Many smaller, independent hotels rely on these sites to attract travelers who otherwise would not have heard of their properties.

If the buyout goes through Expedia and competitor The Priceline Group Inc. will control 95 percent of the online travel agency bookings in the U.S., according to the hotel trade group. Priceline owns sites such as Booking.com and Kayak.

Expedia declined to comment on the pushback from the hotel industry Thursday.

Next post Fox Republican debate becomes a sideshow of sorts

Previous post ‘Fantastic Four’ is awful on the big screen