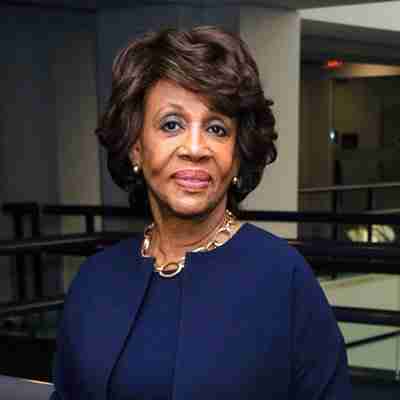 Republicans have made the rollback of government regulations a high priority. In this case, they say the Consumer Financial Protection Bureau made a backdoor attempt to regulate how auto dealers negotiate loan terms with their customers, even though Congress explicitly exempted auto dealers from the agency’s oversight.

Auto dealers often facilitate financing through a third-party lender. In some cases, the dealer will charge the customer an interest rate that is higher than what the third party agreed to charge. The lender then shares part or all of the extra profit with the dealer.

The CFPB said the practice led to some minority customers paying higher interest rates than similar white borrowers. In its guidance, it highlighted the potential liability auto lenders face from discriminatory “dealer mark-ups” and how that can be avoided.

Critics, including the U.S. Chamber of Commerce and the National Auto Dealers Association, said that they abhor discrimination but that the consumer bureau provided little concrete evidence of the problems that its guidance was intended to address.

The powerful business groups called on House lawmakers to join the Senate in voting to block the agency’s guidance. With the House vote of 234-175, the measure goes to President Donald Trump for his signature.

So far, Republicans in Congress and Trump have repealed 15 rules designed to provide health, consumer and environmental protections.

Most of the rules were finalized during the Obama administration’s final months. Republicans say their regulatory rollbacks are rescuing businesses from burdensome government rules.

But the vote over auto lending went to a new level because lawmakers voted to rescind guidance issued five years ago. Such guidance conveys to the public how regulators interpret existing law and what steps industries should take to comply.

Rep. Mike Kelly, R-Pa., said that his family has sold thousands of cars over the years and that his experience shows that auto dealers are trying to help people get affordable transportation. He said someone can’t be in business for 65 years doing it the wrong way.

“How in the world can you reduce this down to discrimination?” said Kelly, who’s white.

Rep. Maxine Waters, D Calif., said she couldn’t believe that in 2018 colleagues were trying to deny that discrimination takes place in the financing of autos. She said, “Women have been taken advantage of, too.”

“This resolution is one part of a widespread Republican effort to make it more difficult to hold financial institutions responsible,” said Waters, who’s black.