HP Inc. said Monday that it is the largest print acquisition in the company’s history and will help it go from traditional copiers to multi-function printers. HP also said the deal will strengthen its position in laser printing, which it established with Canon. Samsung’s printer business includes more than 6,500 printing patents. The deal is expected to close within a year.

Next post Walking pneumonia not just for presidential candidates

FUNdraising Good Times: If its August, its Black Philanthropy Month 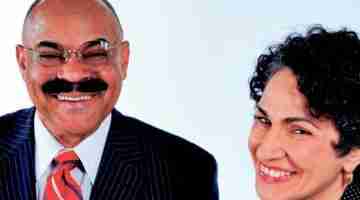