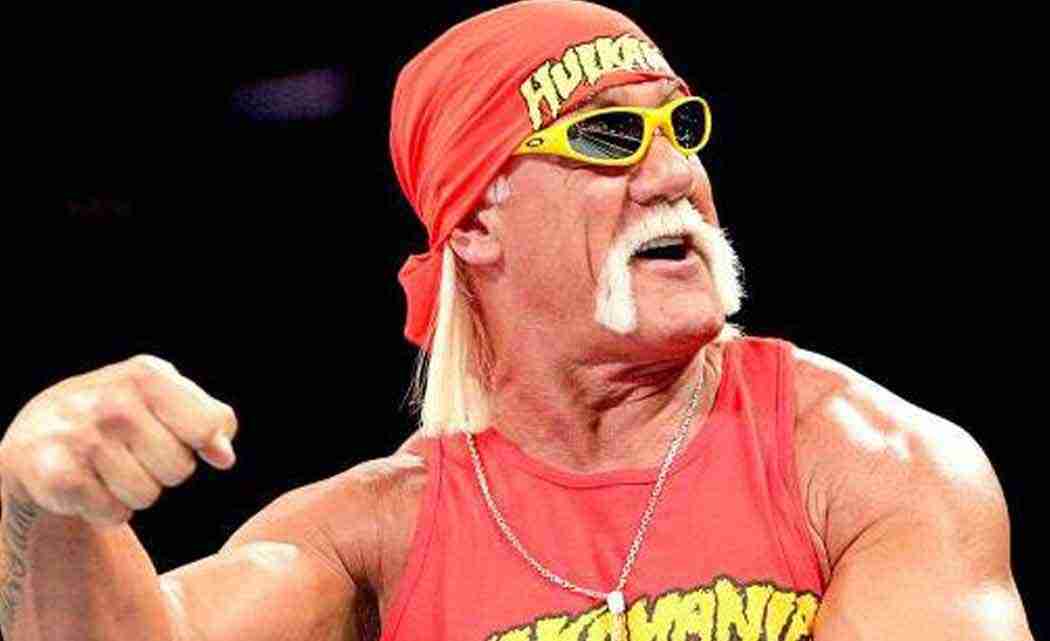 NEW YORK — Hulk Hogan is taking to Twitter in the aftermath of World Wrestling Entertainment Inc. cutting ties with him amid a report that the wrestling star used racial slurs in a conversation captured on a sex tape.

The 61-year-old reached out to his 1.3 million followers in a series of tweets this weekend, thanking them for their support and saying he was “overwhelmed by the love.”

“I will prove who I really am,” he wrote in another tweet.

Hogan’s publicist confirmed Monday that Hogan is using his Twitter account to retweet messages of support and respond to fans.

WWE has not said why it ended its relationship with the “Hulkmania’ star. In announcing the break, the company said it is “committed to embracing and celebrating individuals from all backgrounds as demonstrated by the diversity of our employees, performers and fans worldwide.”

He is currently seeking $100 million from the website Gawker for posting part of the sex tape of him with Heather Cole, the ex-wife of Hogan’s one-time friend and radio show host Bubba the Love Sponge Clem.