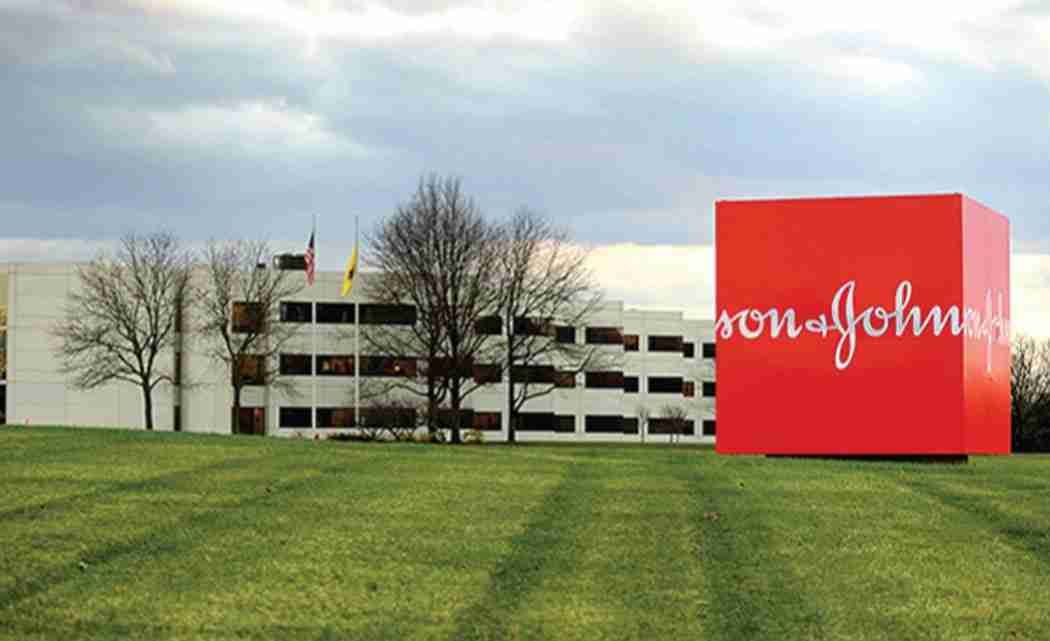 NEW BRUNSWICK, N.J.— Johnson & Johnson is predicting big returns from its prescription drug business, both financially and medically, as it develops treatments and strategies to intervene earlier and prevent or reduce the damage from several conditions, including Alzheimer’s disease and diabetes.

The world’s biggest maker of health care products said Wednesday that it plans to seek approval by 2019 for more than 10 new medicines, each with blockbuster potential – at least $1 billion in annual sales.

During a daylong review of its pharmaceutical business with analysts, J&J said its Janssen Pharmaceutical Companies business also will pursue approvals of more than 40 additional uses for existing drugs.

“We believe we will continue to deliver above-industry growth through the end of the decade,” Joaquin Duarto, global head of pharmaceutical marketing, told the analysts.

The company expects growth to come from several drugs currently in late-stage patient testing, usually the last phase before a drug maker seeks approval. Those include potential treatments for the bone marrow cancer multiple myeloma, rheumatoid arthritis and prostate cancer that has not spread.

New Brunswick, New Jersey-based Johnson & Johnson has launched 14 new medicines since 2009, including Invokana for diabetes and Xarelto for preventing heart attacks and strokes, and boosted its drug revenue to $32 billion of its $74.3 billion total last year.

J&J focuses its medicine marketing and research on five areas: cancer, cardiovascular and metabolic disorders, immunology, infectious diseases and vaccines, and neurologic disorders such as schizophrenia and Alzheimer’s.

Those fields all require treatments that work better, with fewer side effects and in more patients. Not coincidentally, any successes there are likely to be very lucrative.

He referred to his ambitious, long-term initiative to combine gene-based diagnostic-tests another big segment at J&J – with advanced new medicines to either prevent diseases with vaccines or other methods, or to intervene early enough to slow their course and limit damage, which could give millions of patients more productive years.

Many of the drugs in Johnson & Johnson’s pipeline were developed with or licensed from other pharmaceutical companies.

On Tuesday, Janssen announced it will partner with Achillion Pharmaceuticals Inc. to develop and sell new hepatitis C treatments, a lucrative market dominated by recent blockbusters Harvoni, Sovaldi and Viekira Pak that have boosted cure rates from about 60 percent after 24 weeks to roughly 95 percent in 8 to 12 weeks.

Those drugs have hurt sales of Johnson & Johnson’s Olysio, which saw revenue tumble 34 percent to $234 million in the first quarter. The company now is developing a combination hepatitis C pill that could bring cures in only six weeks and work in patients with all subtypes of the virus, unlike current medicines, said Lawrence Blatt, co-director of infectious disease research.