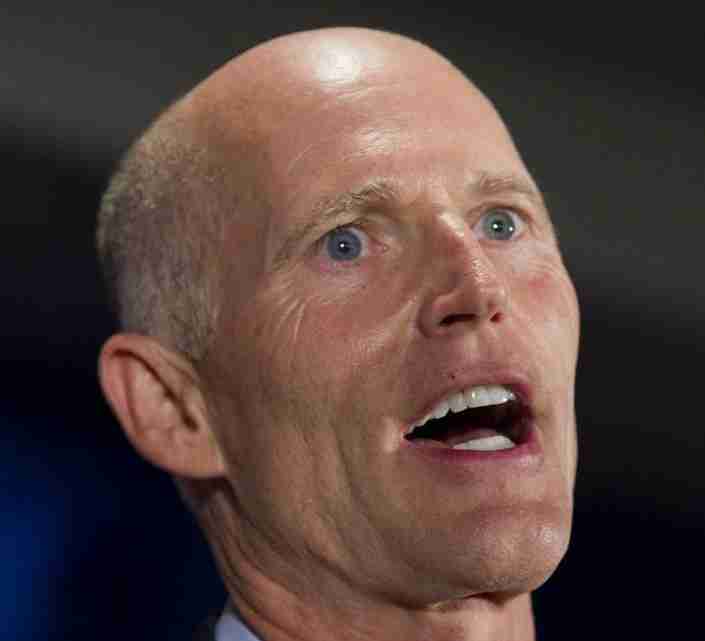 TALLAHASSEE – A federal judge is siding with the Seminole Tribe of Florida in an ongoing lawsuit that could affect the tribe’s casinos.

U.S. District Judge Robert Hinkle on Wednesday rejected a request by state officials to dismiss the lawsuit the Seminoles filed last October. The tribe filed the lawsuit after the expiration of a 5-year deal that allowed the Seminoles to have blackjack tables at their casinos.

The Seminoles asserted they had a right to keep blackjack because Florida regulators violated the existing compact and had not negotiated in good faith.

Gov. Rick Scott in December reached a new $3 billion deal with the tribe that would let them keep blackjack and add table games such as craps and roulette.

But that deal needs approval from the Florida Legislature. A top Republican legislator said Thursday he’s not sure the new deal will pass.