Know how to exchange money 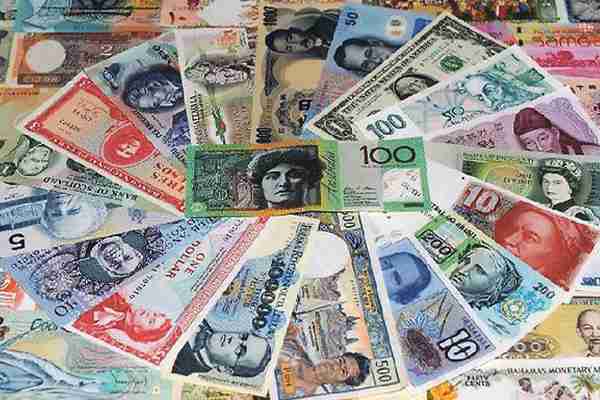 Headed overseas for summer vacation? It’s easy to get hit with extra fees and expensive exchange rates when switching currencies.

Some currency exchange tables in airports and tourist areas offer bad rates, taking more of your money. And some credit cards and banks can add fees when you buy something with your card.

Your best bet is to bring a credit card that doesn’t charge currency exchange fees and some cash for backup. Most purchases should be done on the credit card, says James Gambaccini, a certified financial planner at Acorn Financial Services. That’s because credit cards offer fraud protection. If you lose cash, or it gets stolen, you won’t get it back. Lost credit cards, or fraudulent charges, are easily replaced or fixed, says Gambaccini.

“Walking around with a money belt and a large amount of cash is not relevant anymore,” he says.

Here are five tips to maximize your dollars:

Before boarding the plane, download a currency converting app on a smartphone you plan to use on vacation. You can open up the app to see if you’re getting a good deal when exchanging money. With the apps, you type in the amount you want to exchange and it will calculate a figure in the new currency. There are several free ones to choose from, including XE Currency and GlobeConvert.

ASK BEFORE YOU EXCHANGE

professor at Saint Leo University in Florida. Often, they will offer you a worse exchange rate to make up for the low fees or have caveats that they don’t advertise. Instead of just handing them your money, ask how much you would get for the amount you want to exchange first, McGahey says. That way you will know exactly what you’re getting.

And always do currency exchanges in the country you’re visiting. You’re likely to get a better rate than if you do the exchange at home, McGahey says.

Get a credit card that doesn’t charge a foreign exchange fee. Some will charge a 2 percent to 3 percent fee for every purchase made with a foreign currency, says Matt Schulz, a senior analyst at credit card comparison site CreditCards.com. There are many that don’t. You can find a list of them on websites such as CreditCardInsider.com, CreditCards.com or Bankrate.com.

Not sure if your card charges a fee? Call and ask.

If you don’t have a fee-free card, it may be worth applying for one, says John Ganotis, founder of credit card comparison site CreditCardInsider.com. As long as you’re not charging more than you can afford to pay, it could be a better deal than exchanging cash. Most credit cards designed for travelers let you earn benefits, such as miles or points to use for a future trip, Ganotis says.

Another benefit: credit cards often will offer exchange rates that are an average over the past month. That could be helpful if you are traveling to place where the currency is volatile, including some South American countries, Gambaccini says.

SAY NO TO HOTEL EXCHANGES

If a hotel or another business asks if you want them to convert the bill into American dollars for you, decline. The exchange rate can be bad, Gambaccini says. Instead, let the hotel bill you in the country’s currency and let your credit card do the exchange.

As with credit cards, make sure your bank doesn’t charge foreign exchange fees if you plan to use a debit card. Some may charge a flat fee for using a foreign ATM on top of a percentage for currency exchanges. Checking accounts at online banks, such as Capital One 360 and Charles Schwab Bank, don’t charge foreign transaction fees. Call your bank and ask if you’re not sure if they charge fees. Personal finance website NerdWallet.com publishes a list of banks that don’t charge fees.