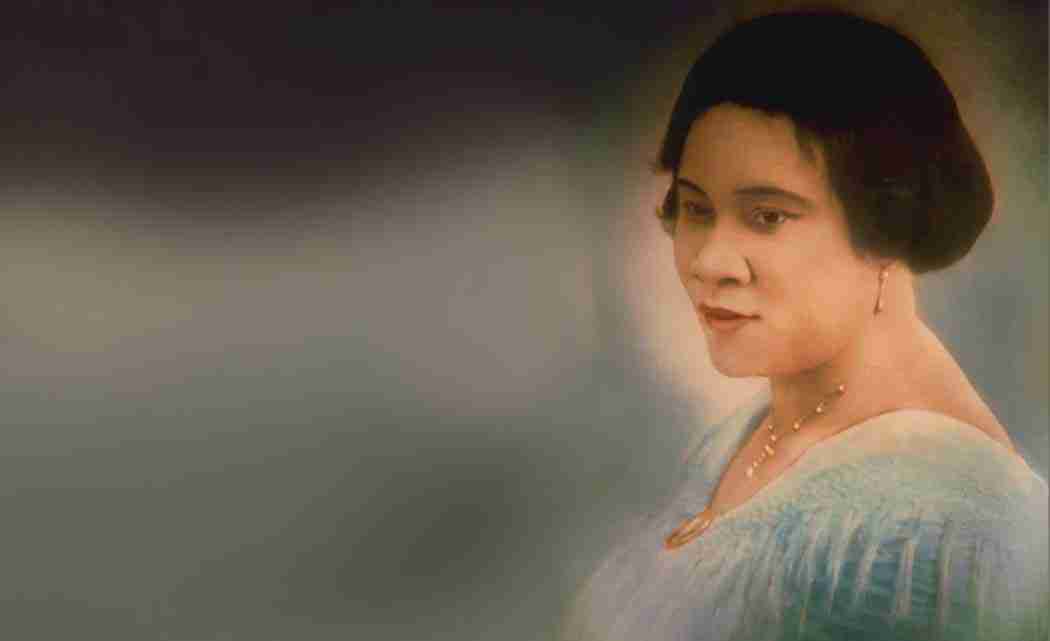 Madam C.J. Walker in her car PHOTO COURTESY OF madamcjwalker.com

By TIM EVANS
The Indianapolis Star

INDIANAPOLIS (AP) — In the early 1900s, Madam C.J. Walker turned her homemade recipes for hair and scalp care products into a business empire that made her one of the United States’ first self-made black female millionaires.

A century later, Walker’s legacy — which extends far beyond her unlikely business successes —  drives new generations of female African-American entrepreneurs vying for a piece of the multibillion-dollar black cosmetics industry.

“As one of the pioneers of modern hair care and cosmetics, Madam Walker is still an inspiration to a lot of people going into the business,” A’Lelia Bundles, Walker’s great-great-granddaughter, told The Indianapolis Star.

“They have often spoken of Madam Walker as their inspiration,” Bundles said.

The prologue of Bundles’ book, On Her Own Ground: The Life and Times of Madam C.J. Walker, lays out Walker’s far-reaching legacy as:

• A pioneer of the modern cosmetics industry who created marketing schemes, training opportunities and distribution strategies as innovative as those of any entrepreneur of her time. 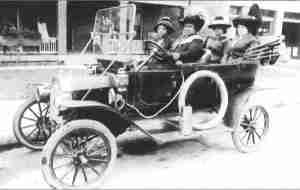 • An early advocate of women’s economic independence, providing lucrative income for thousands of African-American women who otherwise would have been consigned to jobs as farm laborers, washerwomen and maids.

• A philanthropist who helped shape the philosophy of charitable giving in the black community.

• A political activist who used her economic clout to protest lynchings and racial injustice.

“As much as any woman of the twentieth century,” Bundles wrote, “Madam Walker paved the way for the profound social changes that altered women’s place in American society.”

The story behind Walker’s story is as awe-inspiring as any of America’s other great rags-to-riches tales.

Sarah Breedlove was born in 1867 on a Louisiana cotton plantation to recently freed slave parents. Orphaned at age 7, she married at 14 and was widowed, with a young daughter to raise, by the time she was 20.

The young mother joined the throngs of other blacks who left the South for the hope of a better life in Northern urban centers, moving to St. Louis in the late 1880s. The move reunited her with four brothers, who worked as barbers, and she found jobs as a laundry woman and cook.

Like many African-American women of that time, she suffered from a scalp ailment that caused her to lose her hair. And like many others, she found there were few products designed to help with the specific properties of black women’s hair.

Bundles wrote in her biography that Breedlove “consulted her brothers for advice and also experimented with many homemade remedies and store-bought products, including those made by Annie Malone, another black woman entrepreneur.”

In 1905, she moved to Denver to work as a sales agent for Malone, who is believed by some to be the first black female millionaire. But with the assistance of Charles J. Walker, a newspaper publisher Breedlove met and married in Colorado, the woman we now know as Madam C.J. Walker soon struck out on her own. Her husband helped with marketing ideas that led her to open a mail-order sales business, along with a beauty parlor and training school in Pittsburgh.

With her new business thriving, the entrepreneur moved to Indianapolis in 1910 and opened a manufacturing operation. The facility was needed to meet the demand for her products, which, at the business’s peak, were sold by more than 15,000 sales agents across the United States and in several foreign countries. She also opened a chain of beauty colleges.

It was in Indianapolis where Walker began to leverage her business success and money to improve the lives of others and fight discrimination. She provided jobs for black women when opportunities other than farm labor and menial housework were scarce. She campaigned against the lynchings of blacks and donated to historic black colleges and
universities. She gave money to help save the Washington, D.C., home of abolitionist Frederick Douglass and to establish the first YMCA for blacks. And she did it all before women in America — black or white — even had the right to vote.

Walker left Indianapolis in 1916, moving to New York, where she died in 1919 at age 51. She was inducted into the National Business Hall of Fame in 1992, joining the likes of Sam Walton, Steve Jobs and Richard Sears.

“You can’t talk about the history of black hair care or business without talking about Madam C.J. Walker,” said Lori L. Tharps, an associate professor of journalism at Temple University and co-author of Hair Story: Untangling the Roots of Black Hair in America.

“Her genius was not so much her products, but the marketing and the idea of giving black women the gift of pampering themselves, of allowing them to take pleasure in cosmetics and hair grooming.”

At the time, Tharps said, the few commercial hair care products on the market for black women were promoted to “fix” what was deemed “problematic” about their hair.

Walker also was one of the first to use her own “before and after” photographs in advertisements, a break from the common practice of depicting lighter-skinned black women in advertising.

Tharps said new generations of female entrepreneurs are following Walker’s model as they seek a piece of the estimated $9 billion black cosmetics industry that Walker helped start a century ago.

The market is limited but lucrative. Research by Essence and Procter & Gamble shows that black women spend as much as three times more on hair and skin products than women in general.

Today, the Internet and social media have replaced the door-to-door sales that helped spur Walker’s success, but Tharps said the philosophy Walker pioneered remains the same: building brand awareness not just by selling products, but by empowering black women. 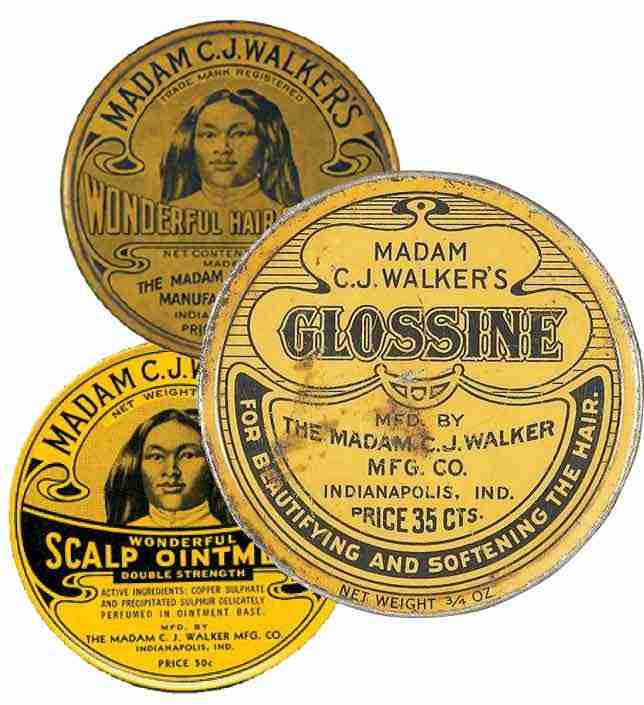 Tharps pointed to Jamyla Bennu of Oyin Handmade, who set up her business in a depressed area of Baltimore and hired workers from the neighborhood. Last year, her products landed on the shelves of Target stores.

“She is an example of someone whose morals line up with the way she runs her business,” Tharps said. “She is supporting the community, not just taking its money.”

Bundles, the great-great-granddaughter of Walker, said African-American women like the idea of purchasing from companies owned by black women, but that is far from the sole factor in purchasing decisions.

Still, she believes, there is room for other female African-American entrepreneurs to follow in Walker’s footsteps.

“Providers and consumers are always looking for something new, and this is a really fantastic way for African-American women to get into business,” Bundles said. “Nobody cares more about our hair than we do. And nobody understands our hair better than we do.”