Microsoft AI in use at Macy’s, handling service requests 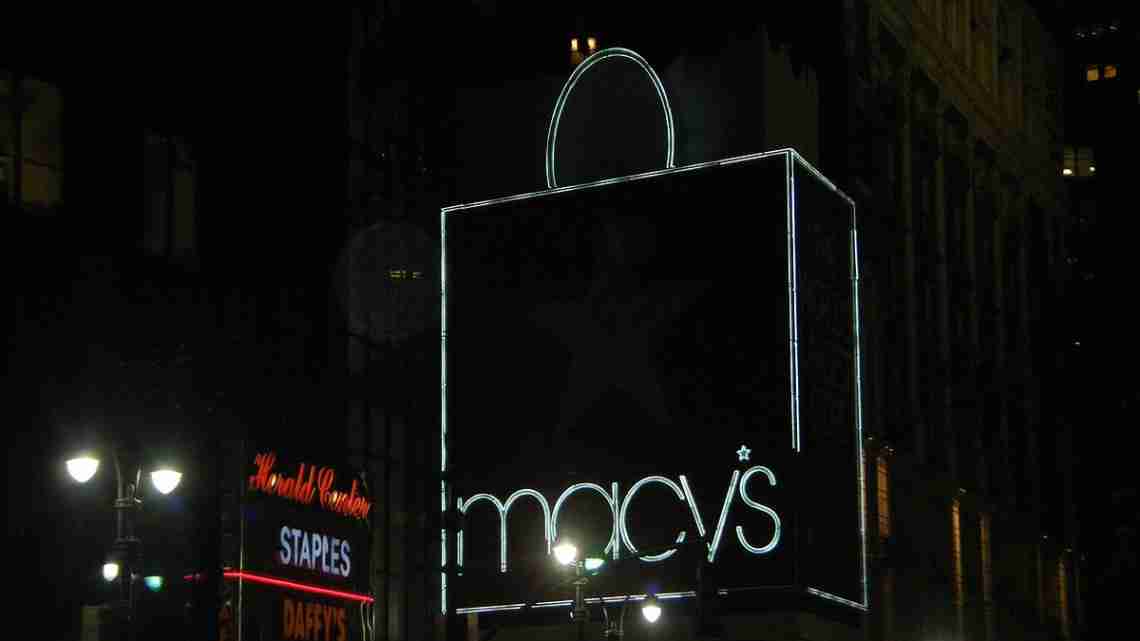 Microsoft has created a virtual assistant that can be used by companies to respond to customer service requests.

CEO Satya Nadella said Monday that Macy’s and Hewlett-Packard have already begun to use the technology, which emerged from the company’s research into artificial intelligence.

Speaking at the company’s Ignite conference in Orlando, Florida, Nadella also revealed Microsoft’s push into futuristic computing, announcing the launch of a new coding language for quantum computers – even though they don’t really exist yet.

And in a push to prioritize its year-old workplace chat software, Microsoft Teams, the company said it’s folding Skype for Business into Teams. The software competes with other online services from upstart Slack and bigger rivals like Google.