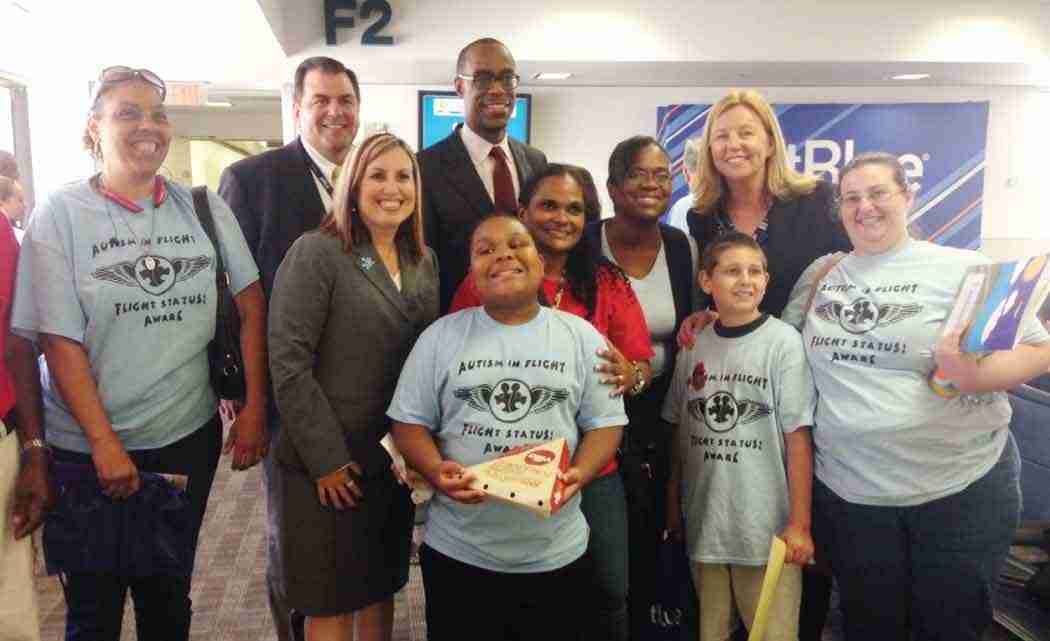 Later this month, South Florida students of all grade levels will head back to area schools for a new academic year. While many things will remain as they were in late May, public school districts in Palm Beach, Broward and Miami-Dade will have some new items as well.

Classes start Aug. 17 for Palm Beach students, while those in Broward and Miami-Dade counties return a week later, on Aug. 24. Top administrators in the three counties say they are ready.

“We’re excited about the incredible learning opportunities offered by Broward County Public Schools,” said Superintendent Robert W. Runcie.  “We are committed to providing innovative educational programs and personalized learning initiatives to spark students’ interests and passion for learning.  We are excited to welcome students back to school for another successful year.”

Palm Beach schools have a new look at leadership, starting with incoming Superintendent Robert Avossa. Since his appointment in June, he has held a flurry of meetings with key groups across the district.

“In the past two months, I’ve met with more than 3,000 parents, students, employees and community leaders to learn more about the district. As the school year begins,” Avossa said, “I look forward to meeting with teachers and students to find out more about how we can help them succeed in the classroom.”

Miami-Dade Public Schools on July 29 released a smorgasbord of offerings for the 2015-2016 year.

“Students and teachers of Miami-Dade County Public Schools are in for another exciting year of innovative programs and initiatives,” said Superintendent of Schools Alberto M. Carvalho. “We understand that a one-size fits all approach is not effective. That said, we have once again tailored our educational programs to meet the personalized needs of students and provide them with specialized resources to ensure they have every opportunity to excel academically.”

The district will have 53 new choice/magnet program offerings, increasing the total to more than 500. This total includes 16 magnet programs at 12 schools in the areas of Science, Mathematics, Multimedia Entertainment Technology, Legal Studies, and Visual Arts; 37 choice programs at 30 schools, which include Advanced Placement (AP), Capstone Diploma (7), Cambridge (18), International (3), and Cybersecurity (1).

Digital Convergence – Tablets for Middle School Students with Autism – The program provides tablets to students in self-contained Autism Centers to allow access to web-based tools that promote language learning, emotional development, and the development of social and communications skills.

School Mobile App– The mobile application, for iOS, Android and Windows, that provides a personalized user experience based on the individual logging in to the application. Principals can keep parents and students up to date with both district and school specific information. Parents will have access to a school directory that will include email addresses, a school calendar of events and links to the schools social media sites.

Miami-Dade Schools Police Department Explorers Program – The program provides high school students an opportunity to gain insight into a career in law enforcement through the nationally recognized “Learning for Life” Police Explorers Program. Students engage in lessons that focus on the importance of clear and consistent rules, limits, and discipline. Students also learn the significance of personal character and being a role model for personal behavior change.

Broward County Public Schools is a national leader for providing innovative initiatives designed to spark students’ interests and open doors to new opportunities. Among these initiatives:

BCPS is the first Florida school district to offer computer science courses at every BCPS high school.  The district is also expanding access to computer science in middle schools and elementary schools.  Computer science is a foundational field that can prepare students for the 21st century workforce. The basic skills can be applied and utilized in many different career paths.

The Dual Language Program, an educational approach in which students learn two languages in an instructional setting, is expanding this year to include 26 elementary schools (an increase from 15 schools in 2014/15).  The team or co-teaching model involves two teachers. One teacher instructs all subjects in English and the other teacher will teach Language Arts and Social Studies in the target language. The dual language programs promote bilingualism, biliteracy, cross-cultural awareness, and high academic achievement.

Scholastic Chess to all second and third grade students

This year, BCPS is also  partnering with The White House to launch “Latinos in Action,” which aims to increase the educational outcomes and opportunities for our Hispanic high school students;

In addition, BCPS Career and Technical Education programs provide students with real-world career skills and the opportunity to earn industry certifications while still in school;

The district made headlines in June with the announcement of Avossa as the new superintendent. Joining his leadership team are Deputy Superintendent/Chief of Schools David Christiansen and Chief Academic Officer Keith Oswald as well as new principals at 16 schools. There will be 1,200 new employees, including 731 teachers.

Other changes for the upcoming year: