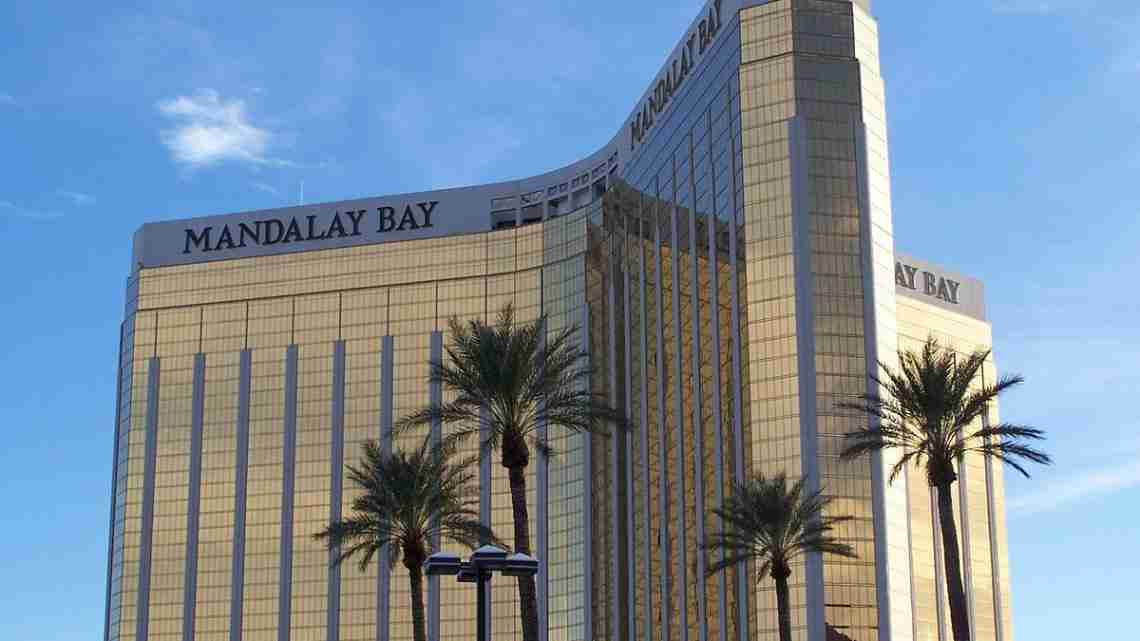 LAS VEGAS (AP) – The head of New Jersey’s state police union was heading back to his room at a Las Vegas hotel when a gunman staying three floors above him opened fire on a crowd of concertgoers there, killing at least 58 people.

Patrick Colligan was at the Mandalay Bay Resort and Casino for a seminar. He had just finished dinner Sunday night when he saw a security guard and a police officer run by. More armed officers soon arrived on the scene.

Colligan said he had no idea what was happening. But he saw people running and ducking during what he described as “kind of like controlled chaos.”

Colligan, who is president of the New Jersey State Policemen’s Benevolent Association, was staying in a room three floors below where the shooter was. He said he and another union member made their way to a parking deck and went online, where they saw reports of an active shooter at the hotel.

He eventually made his way to another hotel nearby where a colleague was staying and spent the night there, though he only got about an hour of sleep. He also sent text messages to his wife and children to let them know he was safe.

Pete Stilianessis, president of the New Jersey State Troopers Non-Commissioned Officers Association, also was in Las Vegas at the time. He told News 12 New Jersey that after he got a text message that something was going on, he looked out from his motel room and saw police “coming from everywhere” and people “running frantically across the street.”

Stilianessis said the hotel he was in soon went on lockdown, and he and his colleagues stayed in their room but didn’t get much sleep.

“Nobody knew if there was a second shooter, there were rumors flying everywhere,” he said.