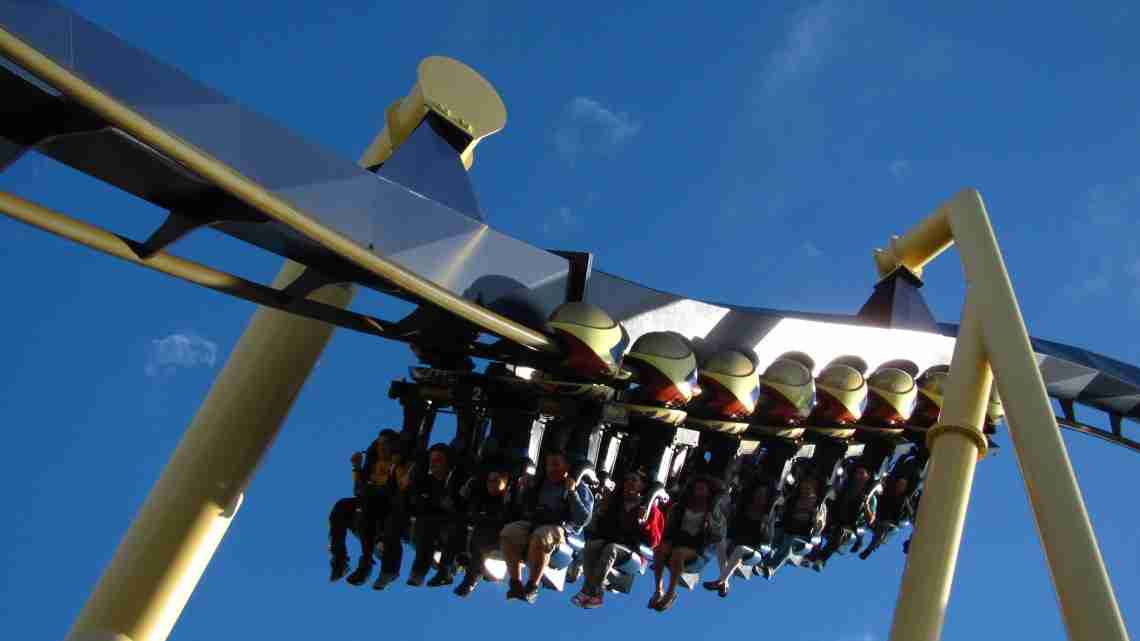 TAMPA, Fla. (AP) _ A lot of angry thrill seekers are venting at Busch Gardens after the Florida theme park let guests in despite a power outage that shut down rides.

The Tampa theme park announced on Twitter Saturday morning that power was out. It was fielding complaints hours later from people who paid for parking and admission and weren’t able to get on rides.

Tickets to the park cost $104.99 at the gate. Parking is $20. Some guests responded to the park’s Twitter post that they were leaving with no refund.

The park tweeted just before 1:30 p.m. that some animal habitats and two restaurants had power restored. It encouraged guests to come and enjoy free beer.