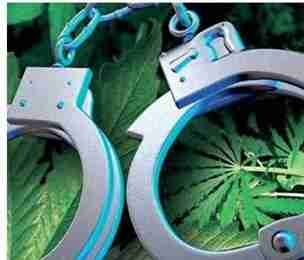 WASHINGTON – Arrest records show that racial disparities remain in marijuana arrests in the nation’s capital even after possession of pot was legalized. While it’s legal to possess up to two ounces of pot in the District of Columbia, smoking pot in public is illegal. District police data obtained by the Drug Policy Alliance show that since July 2014, there have been 259 arrests for smoking in public, and more than 80 percent of those arrested have been black.

The racial disparity in pot arrests was one of the main reasons that advocates pushed for legalization. Marijuana arrests overall dropped by 85 percent from 2014 to 2015. The release of the data on Tuesday comes as the D.C. Council is set to debate a permanent ban on smoking pot in private clubs.