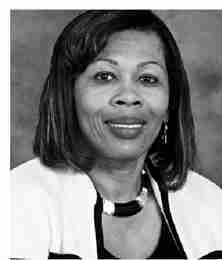 CHARLESTON, S.C. (AP) – A woman who started out as a grill worker and now owns multiple restaurants is pledging $500,000 for the International African American Museum that’s being developed in Charleston.

The museum announced Carolyn Hunter’s gift Dec. 21. Officials hope to break ground next summer on the project, which is expected to cost $75 million.

Hunter is president of C&A Unlimited Inc., which owns McDonald’s restaurants in Ladson and Summerville. She started her career as a McDonald’s grill worker after graduating from a community college in 1977.