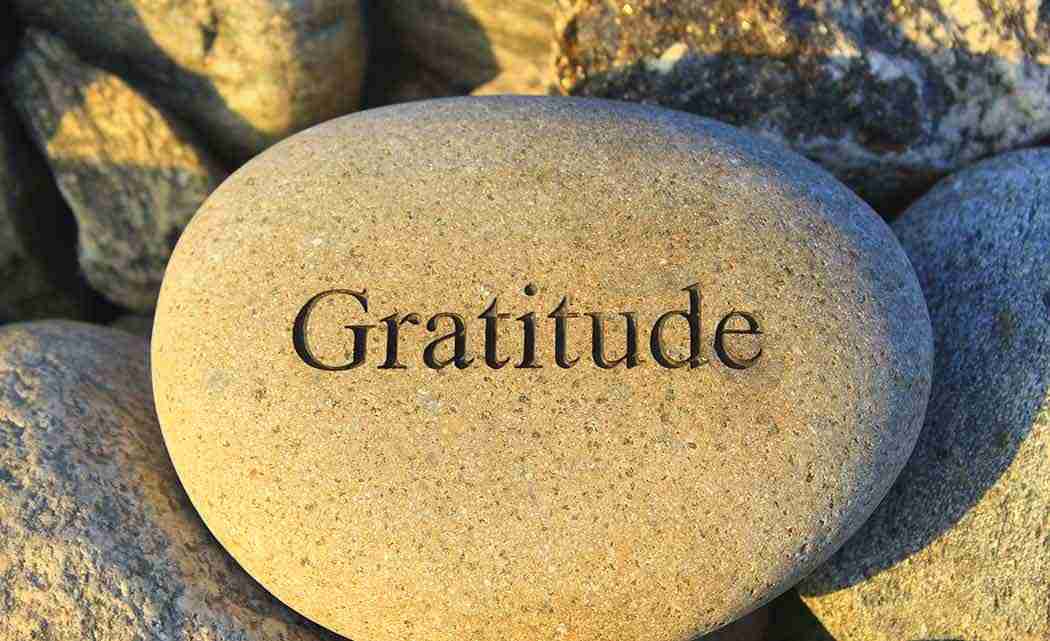 ORLANDO, Fla. – Fifth-grader Grayson Zrelak crouches over a pint-sized robot in his Longwood dining room and frowns. The bot looks like a tiny Mars rover and is supposed to follow a strip of blue tape along the floor, but each time it hits a right turn, it stops.

He turns to a computer, searching for a glitch in his pro- gramming. “Wait, I have a simpler idea,” he says, making a series of clicks. “OK, I could go here.”

As a survivor of Hodgkin’s lymphoma, Grayson – like most kids with serious illness – missed a lot of school, falling behind his peers. To bridge the gap, tutor Megan Nickels – an assistant professor at the University of Central Florida – has captured his attention through robots. To make robots, it turns out, kids need math.

“I don’t just want them to catch up,” she says of her students. “I want them to see mathematics as relevant and beautiful. I want them to be able to imagine a (successful) life for themselves.”

At 35, Nickels has earned a doctoral degree in mathematics education and is using robotics to help kids with cancer, sickle-cell disease and HIV-AIDS. She wants to both develop their intellect under the most challenging of circumstances – including, often, in the hospital between surgery and chemotherapy – and to give them back a sense of control over their destinies.

She aims to bring those lessons to children’s hospitals throughout Central Florida.

Her first student came by accident three years ago, while Nickels was still working on her doctorate and looking for a way to volunteer. At the Children’s Hospital of Illinois, there was a 14-year-old girl who needed a tutor. She had just had a brain tumor removed.

“She had this throbbing incision, and in the half-hour I was there she threw up twice, got a shot in her thigh, had her mom and grandmother and several brothers and sisters in the room having a conversation, the TV was on and the doctors and nurses were coming and going,” Nickels says. “And I’m sitting there with a page of 50 fraction (problems) saying, ‘Um, you feel like trying this?’”

When Nickels walked out that day, she made two promises: Teaching these children would become her life’s work – and she would never do it this way again.

So she bought a robot kit. She had never built a robot herself, but she figured she’d learn alongside her students, and that maybe the work would be compelling enough to overcome the considerable distractions of being sick.

“It’s not just something that’s useful for them; it’s something that can open up all these amazing possibilities,” Nickels says, noting the current emphasis on STEM education. For children with critical illness, a lot of their opportunities are taken away – both because of the long absences and because some therapies cause long-term cognitive effects.

As the American Cancer Society reports, over 80 percent of childhood cancer patients now survive at least five years. Many are cured.

When Nickels took the teaching post at UCF a year ago, she wanted to continue helping those kids, even after they were no longer in the hospital. As she applies for grants for future projects – including one from NASA that would bring space oriented curriculum to patients at all three local children’s hospitals – she offers free teaching to young survivors such as Grayson, who underwent surgery, chemotherapy and radiation for Hodgkin’s lymphoma. Nickels also teaches Grayson’s twin sister, Avery, under the theory that siblings shouldn’t miss out on the “fun” simply because they’re healthy.