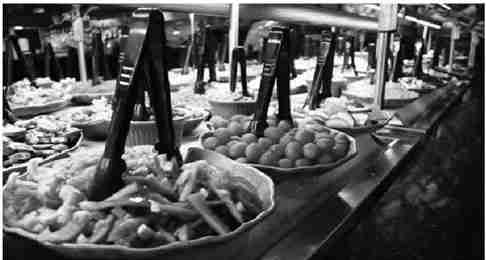 NEW YORK – Ruby Tuesday says it will explore strategic alternatives including a sale or merger, and that a key sales figure fell in the latest quarter.

The restaurant chain says it’s at the start of its strategic review and it doesn’t plan to make more public comments until the process is completed. It said it can give no assurances to the outcome or timing. Its shares surged nearly 18 percent in after- hours trading.

The company reported preliminary results for the quarter ended Feb. 28, with sales down four percent at established locations. The metric is considered a key indicator of financial health because it strips out the volatility of newly opened and closed locations.

Previous post Seaway Bank gets another takeover by a new owner