Shoppers out seeking deals, though sales have crept earlier 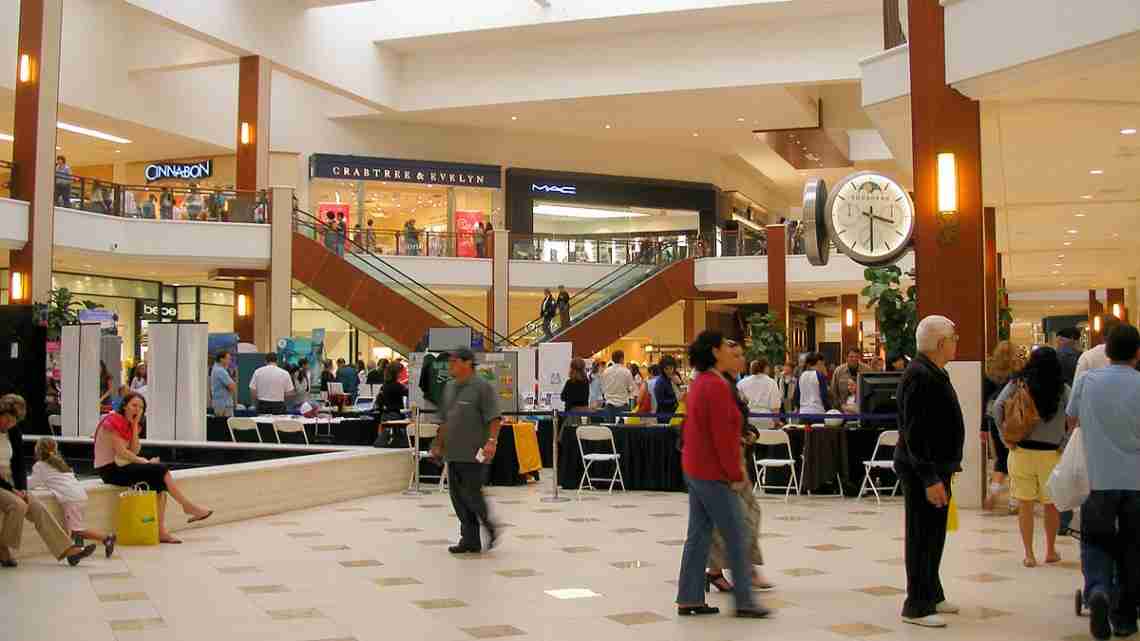 Parking lots were full and shopping bags were plentiful in some places Saturday as holiday gift-seekers were out looking for bargains, even as the competition among retailers to offer earlier deals and snag customers first has pulled sales forward.

At the Woodbury Common outlets north of New York City, retail expert Craig R. Johnson was impressed by how many people were there – though crowds were still not as heavy as several years ago before online shopping was such a draw.

“Some stores like Nike had like a hundred people in the checkout line,” said Johnson, president of consulting group Customer Growth Partners. “Virtually everyone there was carrying a bag – one or two or three or more.”

As shoppers said stores also seemed less crowded on Black Friday than in earlier years, data from Adobe Analytics, the research arm of software maker Adobe, showed that a record $5.03 billion was spent online by the end of the day, an increase of nearly 17 percent from a year earlier.

In addition to the online effect, Johnson cited the fact that more stores are opening on Thanksgiving, and that is “pulling” traffic from the holiday weekend. J.C. Penney stores opened at 2 p.m. on Thanksgiving, an hour earlier than last year and at least three hours ahead of its department store rivals. Many stores offered deals online all week.

Research firm ShopperTrak said Saturday that preliminary data for Thanksgiving Day and Black Friday found that shopper visits to brick-and-mortar stores declined a combined 1.6 percent when compared to the same days in 2016. It said Black Friday 2017 shopper visits decreased less than 1 percent when compared to a year earlier, and that the decision by some stores to close on Thanksgiving this year helped shift customer visits to other days.

Shoppers are expected to spend at least 3.6 percent more in November and December than they did last holiday season – in line with last year’s bump. Johnson called that “good, solid” growth, though less than was the case in three boom years through 2006 when sales in the last two months of the year leapt 6 percent or more.

At the Garden State Plaza in Paramus, New Jersey, where parking lots were full, J.C. Penney was offering store-wide sales like up to 40 percent off on major appliances and on women’s clothing. The chain was also trying to make shopping in person more exciting, with a DJ in the store.

Jason Noda, 29, bought a pair of boots for himself on sale at the Garden State Plaza. He said he wasn’t “super impressed” with the sales on Saturday, and said he buys mostly online but likes being at stores to get ideas.

“I like going to stores, but I can find anything online,” he said. He does plan to try ordering a product and picking it up in the store, a tactic that retailers are increasingly using. “It’s immediate,” he said.

That’s one strategy Johnson thinks will be a success this holiday season for Walmart, which is encouraging shoppers to order goods online, then take a quick trip to one of its stores to pick them up. He called the “click and carry” idea a “big, competitive weapon” for Walmart in its fight against Amazon.