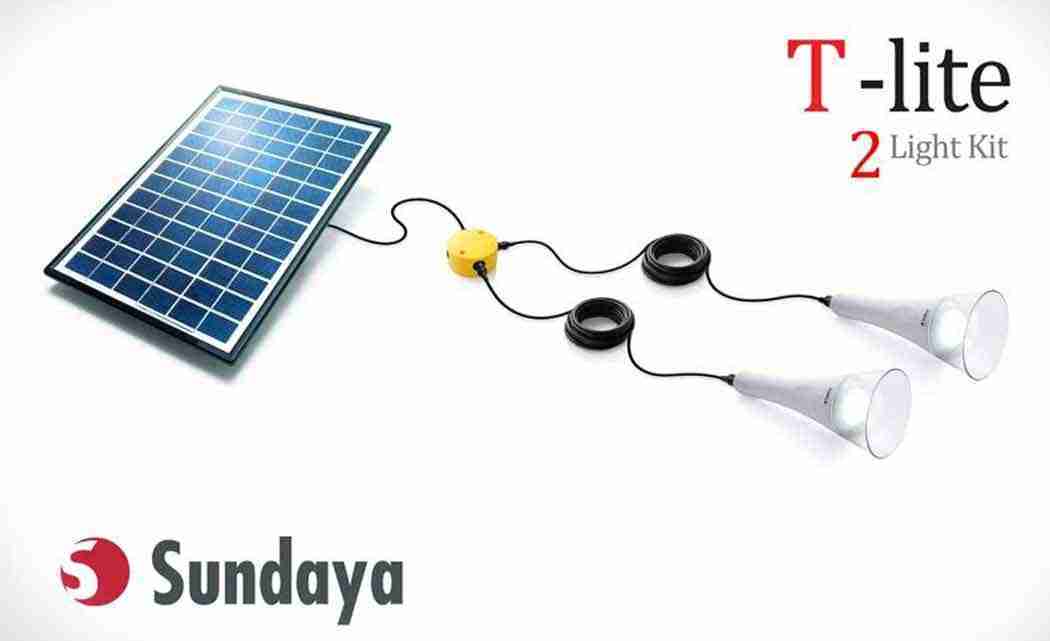 For decades, Haiti has struggled to provide its people with the needed supply of energy. Since the 2010 Hurricane devastated the island nation, the supply of energy for lighting has suffered further reduction.  Today, a major American company has announced a plan to help illuminate the island.

The Western Union Company and its partners are announcing the launch of ‘Klere Ayiti,’ meaning ‘Light Up.’  This initiative will allow the Haitian diaspora the opportunity to fund a solar lamp kit for their families and friends living in Haiti, offering their loved ones a chance to read, work and feel safe after dark.

The ‘Klere Ayiti’ initiative was designed to address Haiti’s energy struggle.  Haiti is a country blessed with sun almost every day of the year; therefore, solar energy is a realistic solution for its people.  The solar lamp initiative gives Haitians living outside of Haiti an affordable way to provide their families and friends that remain in Haiti with sustainable energy.

Sean Mason, Vice president for Western Union in the Caribbean said: “We are very pleased to be part of such an important initiative to our customers in Haiti. Western Union is a purpose-driven brand, a company with positive social impact at its core.  The Klere Ayiti initiative is a real life example of Western Union’s Moving Money for Better.”

Next post Bendross-Mindingall, School Board honor Sybrina Fulton for advocacy