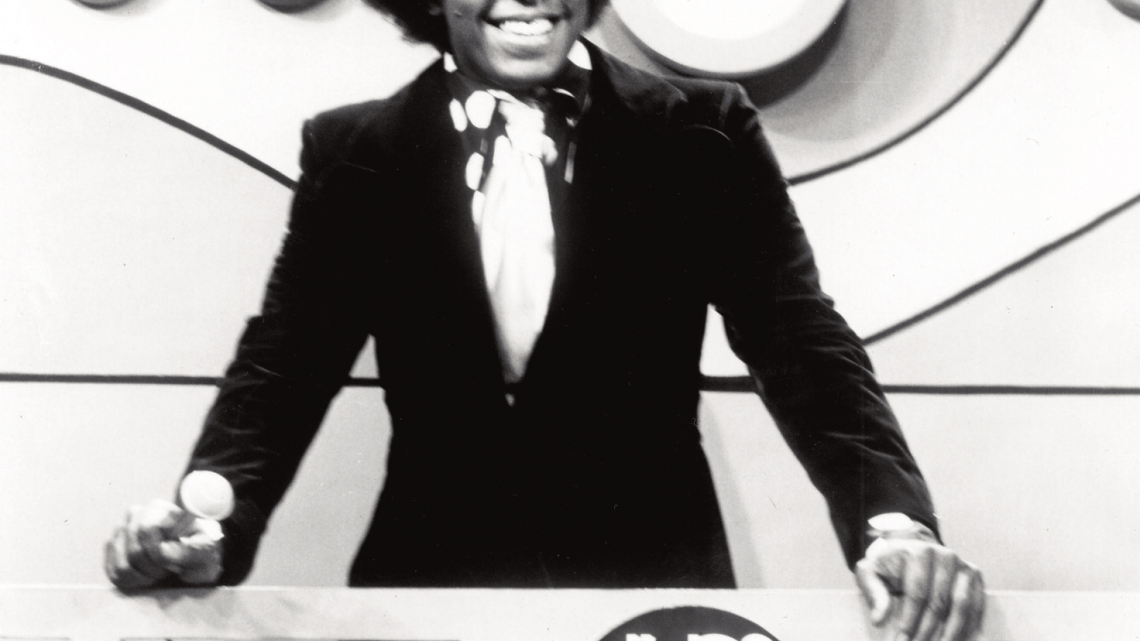 NEW YORK – Soul Train is on track for acquisition by BET Networks, the company announced Monday.

Assets acquired include one of the largest libraries of African-American, music-oriented content in the world, including over 1,100 television episodes and 40 television specials, the company said. Owning Soul Train’s intellectual property will allow BET to further build on the success of the Soul Train Awards, which BET re-launched in 2009, and strengthen the network’s commitment to original content.

Richard Gay, BET’s executive vice president of strategy and operations, pointed to a Broadway play and a concert tour as examples of Soul Train-related opportunities ahead.

Soul Train, whose eponymous series began syndication in 1971, has been acquired from InterMedia Partners and The Yucaipa Companies.

BET Networks is a division of Viacom.