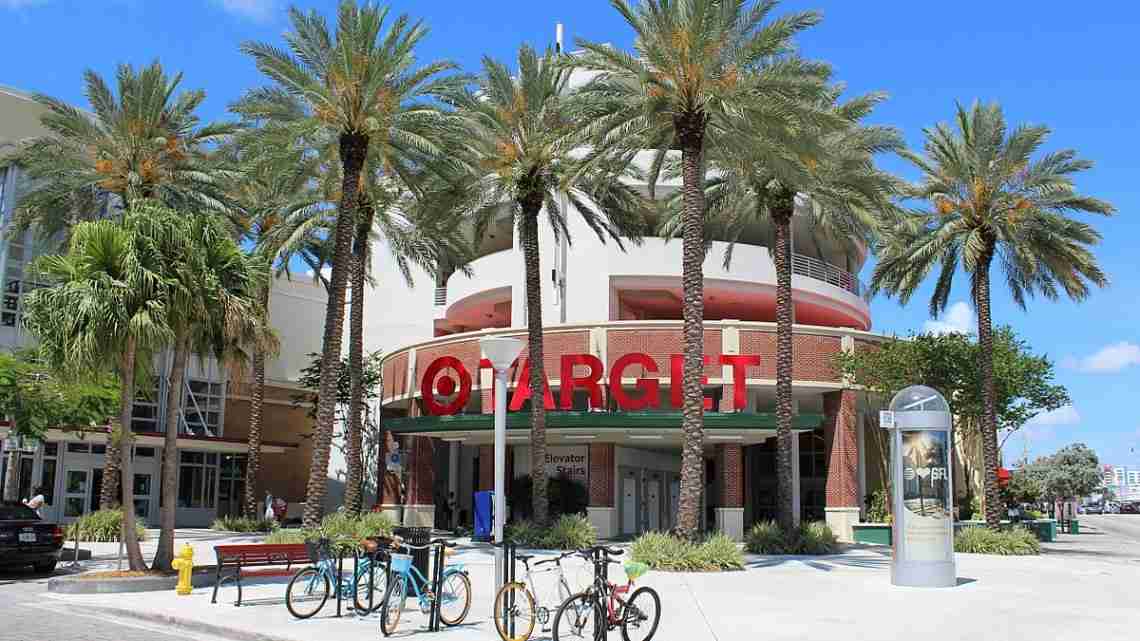 To boost its grocery business, the company said it hired executives from rival Walmart and from Cheerios maker General Mills. Target’s grocery section hasn’t been as big a draw for shoppers as the department has been for Walmart.

Software made by the San Francisco-based company connects retailers with about 700 delivery companies around the country that pick up items from stores or distribution centers and take them to customers.

Expanding delivery and making it faster have been key areas for retailers trying to attract convenience-seeking shoppers. Target and Walmart have adjusted their shipping programs as they try to lure online shoppers away from Amazon.

Target’s move is aimed not at online shoppers, but at making buying an easier decision for in-store shoppers. The company has been working with Grand Junction to test same-day delivery at a New York store. Shoppers there can ask to have heavy bags, a sofa or anything else delivered that day for a fee, that’s calculated based on time and location.

Target plans to expand the service to other New York locations this year, and then bring it to other major cities next year. The company said it eventually plans to use the software to offer faster deliveries for online orders.

Target Corp. did not say how much it will pay for Grand Junction. It said the company will become a part of the company’s technology unit and said Grand Junction will stop working with other retailers when those contracts end.